Before anything else, a grouphug for the hot mess that was 2016! Full of change and upheaval, it was definitely a rollercoaster of a year for a lot of us. Fashion and beauty trends weren’t exempt from last year’s cray, either: There were a ton of trends that caught our attention—the good, the bad and the freaky-deaky—from which we managed to cull the best hairstyles of 2016 (as well as the worst—but then that’s another story.).

I too had a few of my own personal faves from the insane year that was. Admit it, we all had a good thing going this year! From that delish 1990s redux that took everyone by storm (#BraidNation) to fresh new hues galore, here are some of the best hairstyles of 2016 that I just couldn’t stop Pinning:

Year in Review: Best Hairstyles of 2016

2016 was the Year of the Yearbook Photo Hairstyle in all its unironic throwback glory. The blunt/barely-layered bob led the pack, proving that one need not succumb to a fussy look to turn heads. The normcore leanings of the simple, one-length bob made it a fresh reprieve from the hyper-precise short looks of years past, and we immediately took to this relaxed hairstyle mainly for its versatility and low-key cool. And y’all know we live for low-key cool.

Experts say that braids were last year’s most visible trend, and they’re not wrong. The Dutch braid, in particular, was one of the best hairstyles of 2016 mainly due to its critic and fan reach. The runway look, which features braided pigtails with both naughty and nice sex appeal, immediately picked up social media and celeb traction, making these braids one of the most ’grammed looks of the year All while keeping our hair out of our face during our #wotd too! How’s that for a one-two punch?

2016 was definitely the year of the space bun! We’ve seen of iterations of this trendy hairstyle from low braided space buns to a classic high space bun. One of our favorites was seen on the blog, Just Mands where blogger Amanda DiMarco rocks sophisticated space buns with a cute winter beanie!

Trust us, we didn’t see it coming either—this louchey dark horse of the year, a.k.a. the modern shag, truly took us by surprise in the best way possible. This sleeper hit of a hairstyle, which gained steam in the weather-friendly streets of the West Coast, evoked a laid-back style savvy (and unparalleled ease of wear), quickly making everyone else in the world rush to their next hair appointments. To the forward-thinkers who freshened up this iconic ’80s look to meet today’s pared down, It girl aesthetic, we are forever grateful.

Spring/Summer 2016 gave us the prettiest, coolest light blonde yet: an icy baby blonde, with nary a brassy strand in sight. A couple notches shy of true platinum, flaxen blonde was just neutral enough to satiate our ash obsession without resorting to full-on #GrannyHair levels. This meant that we reaped the benefits of a super Pinteresty hue, with less of the stress. It also went well with the flirty season’s brights and florals, and was the color du jour if you wanted to show off that messy new lob.

Texture-wise, the half-bent wave was one of the best hairstyles of 2016, intentionally or otherwise. Riding on the coattails of the massive normcore/athleisure/lazy-pretty baseline of the year, the look was seen on everyone from Sunday brunchers to late-night pubcrawlers everywhere. The delicately rumpled—and yep, slightly staticky—look gave us a break from the flat iron (for a couple of days, at least), and gained more street cred as it wore on. Maybe because nothing says entitled than hair that doesn’t give a damn, or maybe it’s just super French and foolproof and sexy—either way, we’re fans.

Which hair trends of the year made your best-tressed list? Check out our forecast for 2017’s best looks for your year ahead in hair.

Hair Color for Olive Skin: Color Ideas That Are True to Your Hue

How to Go From Red Hair to Blonde: 5 Things to Know

What Color Should I Dye My Hair? You Asked, We Answered

The Lowdown on Lowlights: The Best Shade for Your Base Color 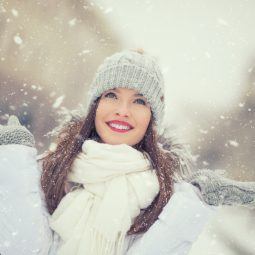 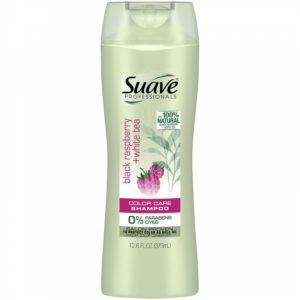 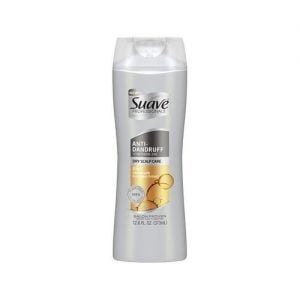 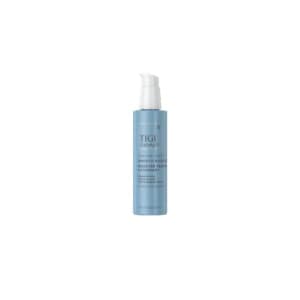 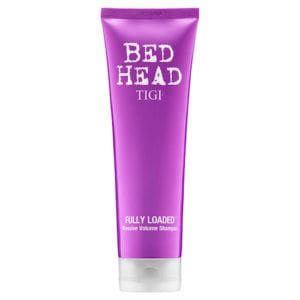 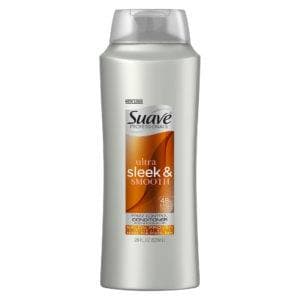 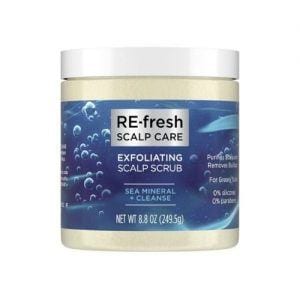 Take Your Look to New Heights with A New Hair Color 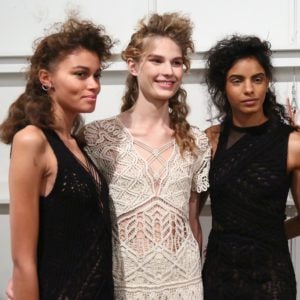