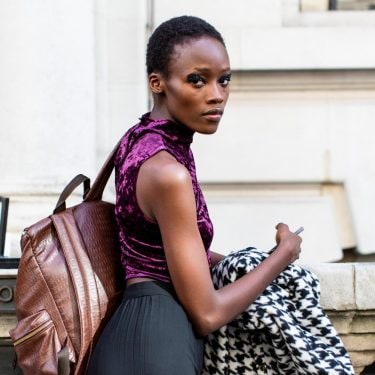 September 17, 2019 Article Embrace Your Short Hair this Fall with these Different Textures 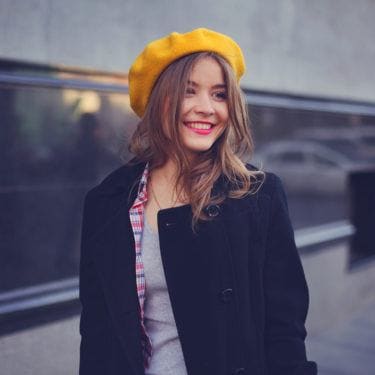 Just in case you were wondering, House of Herrera did it again for New York Fashion Week. The hairstyles backstage for NYFW were nothing short of sophisticated—reverential, almost—and completely in step with the storied less-is-more glamour the brand is known for.

Helming the bevy of beauties backstage was TRESemmé’s Orlando Pita who took the reins as lead stylist at Carolina Herrera. He gave us a quick peek into the reductive looks that he says were inspired by the art of Japanese paper-folding, a.k.a. origami hair. Read on for the lowdown about the chic, ‘90s-inspired style hairstyles we had the chance to check out during NYFW:

“The look of Carolina Herrera is very graphic; it’s [styled] straight back. It’s kind of a very shiny texture, so I’m using a serum on the back of the hair to keep it soft, and I’m using a firm-hold hairspray on the front just so I get the same texture of shine. One [product] is actually holding and one is actually softening. We’re straightening the hair,” the stylist stated.

Short-haired models were also given a similar look, albeit just with an abbreviated length. “This is the adapted version: She has very short hair, but then we get to show it on different lengths,” Orlando points out a model sporting the same look on a bob haircut.“The front of course is the same, as well as the sides. It’s this crisscross, origami kind of paper-fold effect.”

When asked how to achieve the style at home, Orlando stuck to the look’s conceptual feel. “It’s meant to not be able to be figured out… At home you can take one ponytail and do it; it’s a way to get there.”

And although immaculate in precision, he was also quick to stress that the minimalist updos were actually more democratic than they let on. “If you want to wear it, I’d say yes, go ahead and wear it! I don’t think just some [kind of girl] should wear the look. Even if you just take your curly hair and you make two ponytails [like that]—I love that! You take it and you vary it and you make it your own.”

You can achieve this look with a couple of key products, such as the TRESemmé Keratin Smooth Creme Serum, which can help achieve the shine on the models’ hairstyles. He also reinforced the wet look with TRESemmé Botanique Damage Recovery Oil Elixir for a healthy shine. He then followed up with some gel at the roots of the hair, which was then blown out for some volume. A non-aerosol hairspray gave the final look the targeted finishing hold they needed. 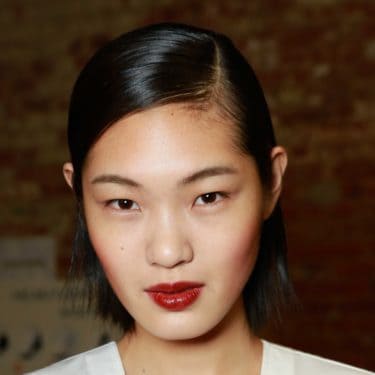 September 19, 2016 Tutorial Deep Side Part: How to Get The Stylish Red Carpet Hair Trend 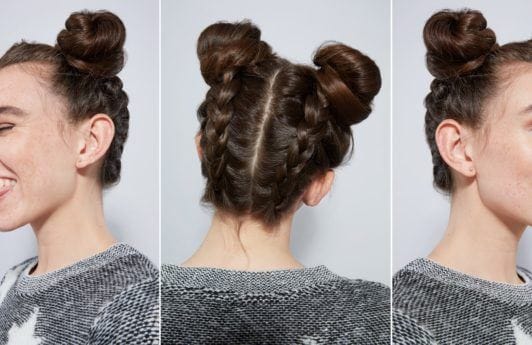 Double Braid Bun: Up Your Braid Game with this Easy Style 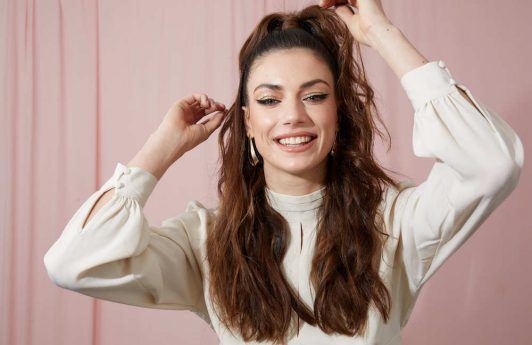 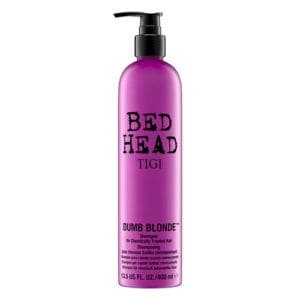 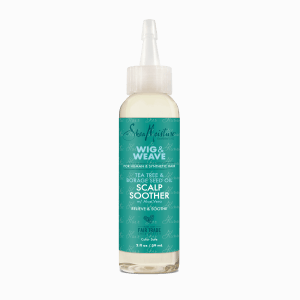 FOR WIGS AND WEAVES 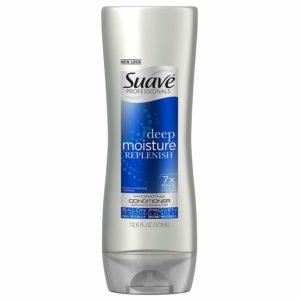 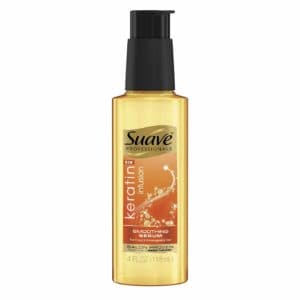 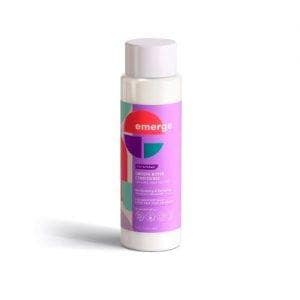 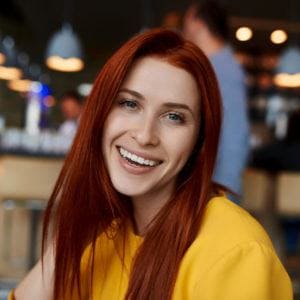 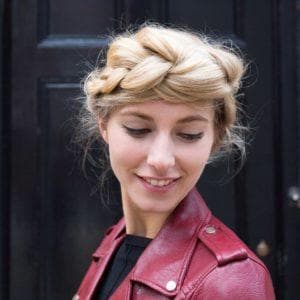 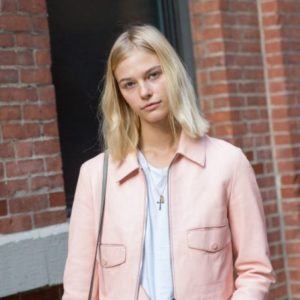 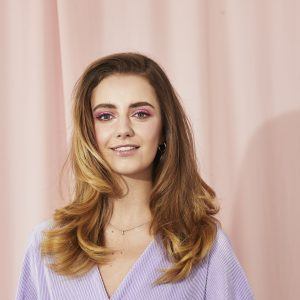 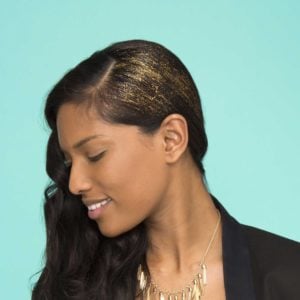 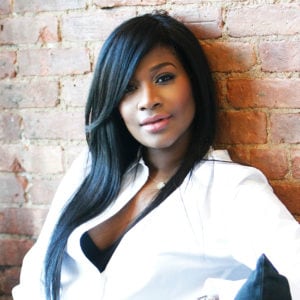 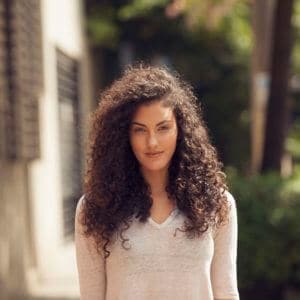