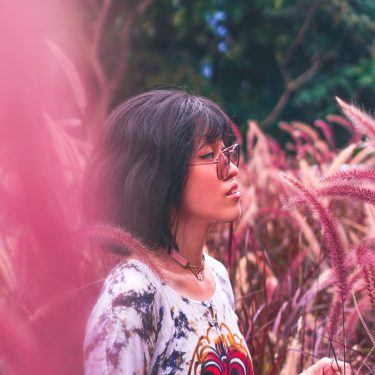 October 29, 2021 Article Real stories: How has your hair affected your life?

The man bun is a male hair trend that divides opinion across the land. But whether you’re a lover, or a hater of this look, it’s probably time to accept that they aren’t going anywhere, anytime soon (not that we’re complaining). If you also can’t get enough of this male updo trend, then you’re probably looking to try it yourself at some point, right?

So, if you’re after some inspo, then scroll down below for our round-up of 5 celebrity-inspired man bun looks.

No A-list man bun line-up would be complete without a Jared Leto-inspired look. In fact, you could say that he was one of the pioneers of the trend – having debuted his enviable bun in 2014, when he swept his luscious, ombre locks back into a neat updo. The look caught on like wildfire and has since been seen everywhere we turn!

This look is a half-up low bun that really works to match an effortlessly undone style, so if you’re after a casual-cool look, then this might just be the one for you. 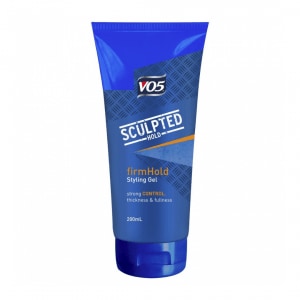 To make sure you get the ultimate sleek bun, add a dab of the VO5 Sculpted Firm Hold Styling Gel to the front of your hair before creating the bun.

Forced to keep his super thick, curly hair long for his role in Game of Thrones, it’s not surprising that Jason Momoa (AKA Khal Drogo) decided to turn to the most stylish men’s hairstyle of 2016.

Momoa’s slicked-back bun keeps his hair in check, while ensuring that his scruffy style stays on point.

Tip: A beard and bun combo is a match made in hair heaven!

Harry Styles was one of Hollywood’s biggest man bun fans and rocked the style on a number of occasions. Although he’s been rocking some short looks recently, we can’t forget this messy updo. For an effortless ‘do we say you should definitely embrace this shoulder-length, textured style.

Curly hair? You can definitely rock this look too. When we saw curly-haired celebs like Corbin Bleu and Kit Harrington sporting man buns we knew the style would be big. Opting to put your curls in a classic man bun is a fun look that’s bound to impress. 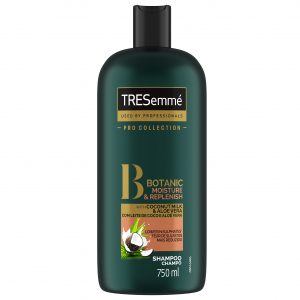 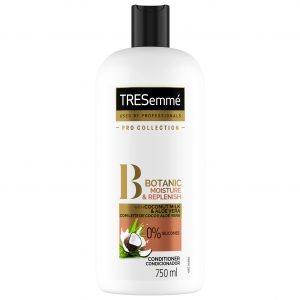 To keep those curls well nourished and moisturised, prep your hair with the TRESemmé Botanic Nourish & Replenish Shampoo and Conditioner.

Jaden Smith’s man bun is by far one of our faves. Unlike many of the other A-listers who’ve jumped aboard the bandwagon, Jaden styles his locs in a very high bun, allowing his hair to fall around his face. To nail this look, pile all your hair on top of your head and pull out some strands or locs at the front to emphasise that casual, nonchalant attitude. 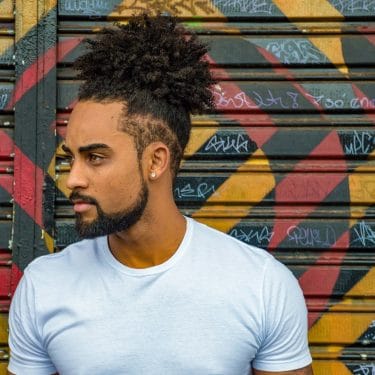 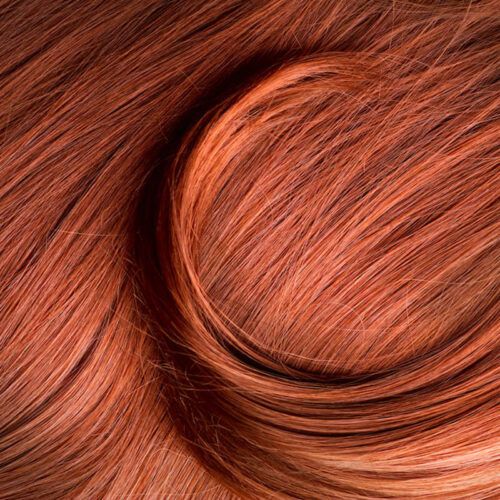 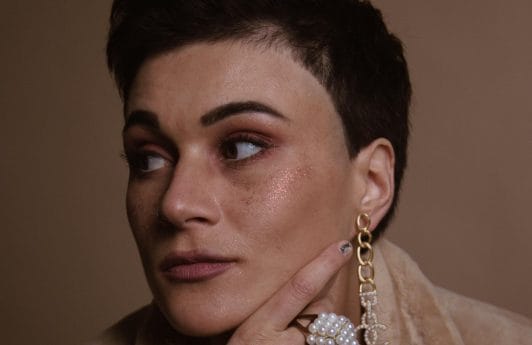 Saying “goodbye” to the office: make a statement on your last day with these looks 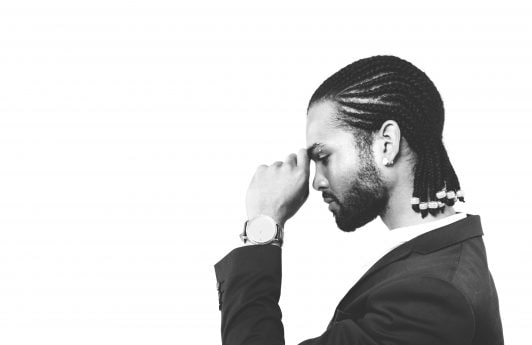 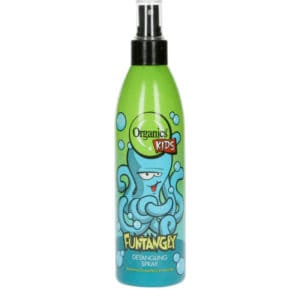 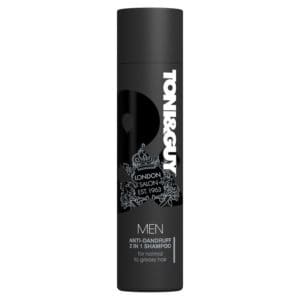 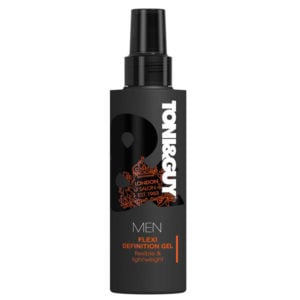 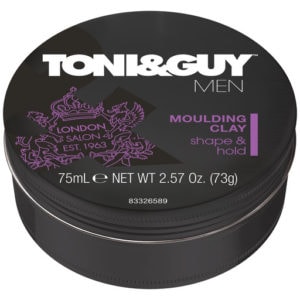 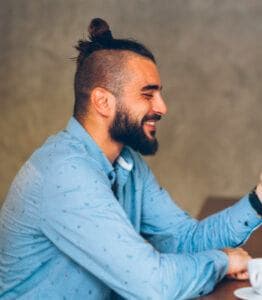 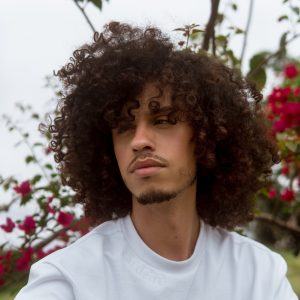 Man Perm Styles You Should Try 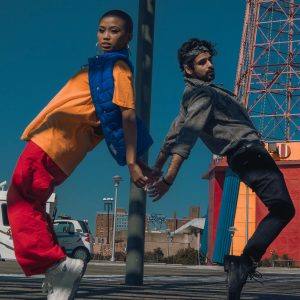 Sports, play and mindful movement: Hairstyles to help you reach your goals 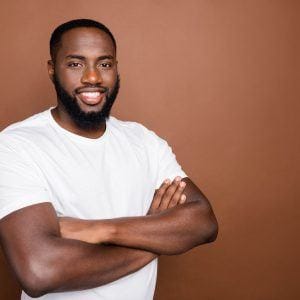 Tips to get you through No-Shave November 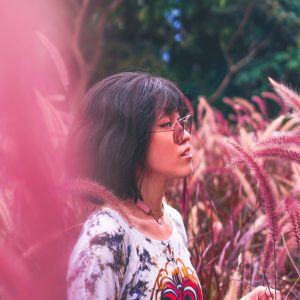 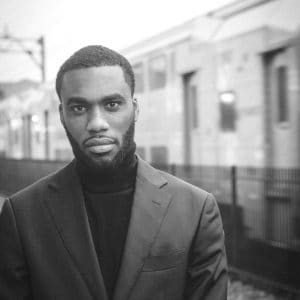 How to look after your new beard this Movember 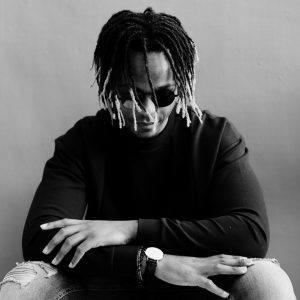 Real stories: How has your hair affected your life? 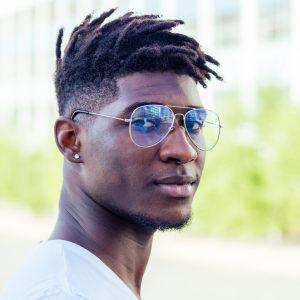 Get the Fade Haircut Style You Want