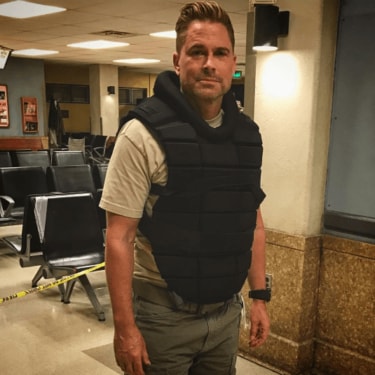 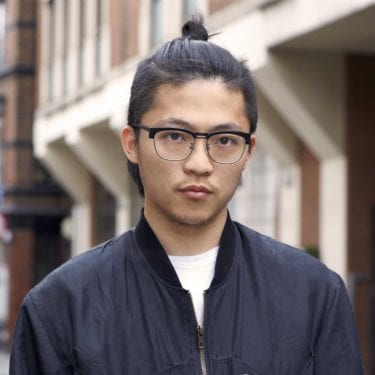 Now, these days Justin Timberlake might be a suave red carpet pro, but anyone around in the ’90s and early ’00s will know that the Friends With Benefits star hasn’t always been so immaculately groomed.

Back in his NSYNC days, JT was responsible for sparking many a controversial hair trend. From those legendary frosted tips to that super curly blonde ‘do, his hairstyles will go down in hair history forever. Ready to rewind?

Who could forget these 6 iconic hairstyles from JT’s NSYNC days?

Before hair colouring was more mainstream for guys, JT paved the way with his original take on guylights. Even as recently as last year John Mayer got frosted tips, so clearly JT’s influence is still strong 20 years on.

Apparently the highlights and curly cropped fringe weren’t quite striking enough on their own, so Justin decided to add a pair of hoops for some extra pizzazz.

In 2000, the bleach was out and the curls were in — bigger and better than they’d ever been before.

Get to know the man perm.

Editor’s tip: If you’ve got natural curls and are looking for something that’s going to help lightly define them, the TONI&GUY Messy Salt Spray is ideal. It’ll enhance your natural texture without making your curls crispy or noodle-like.

If you didn’t have a bandana in the ’90s/’00s who even were you? Male, female, bandanas had no boundaries.

Justin’s fling with cornrows was short and sweet, but thanks to the internet his braids have been immortalised forevermore. We’re sure he’s thrilled 😉

RIP beautiful curls. Justin said Bye Bye Bye to it all in 2001 when he debuted this allover buzz cut. Millions of teenage girls the world over went into mourning and life as we knew it was over forever, boohoo! 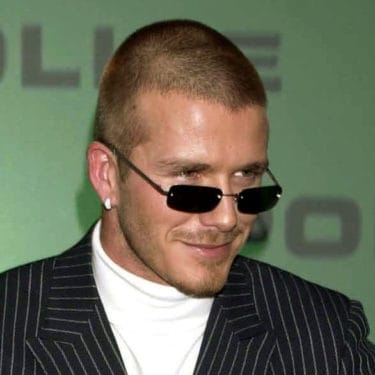 January 17, 2018 Gallery Hair hits: We take a look back at the many looks worn by David Beckham 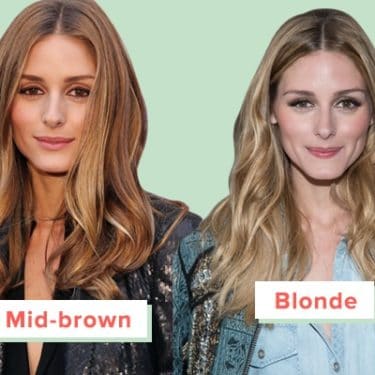 February 1, 2018 Article How to go From Brunette to Blonde with 6 Expert Tips 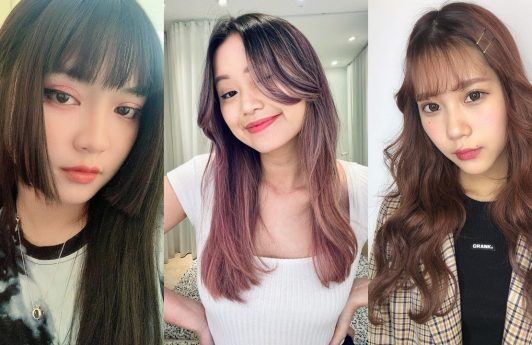 42 Asian Hairstyles for Women That Are Trending Right Now 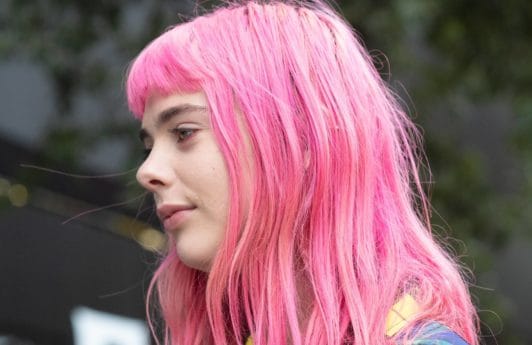 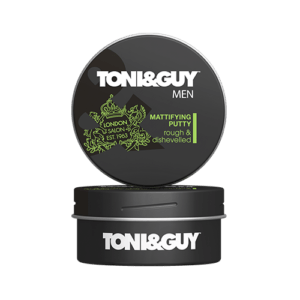 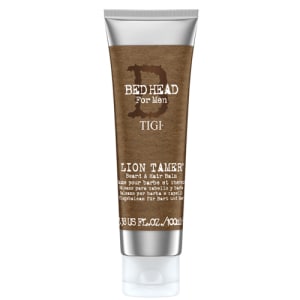 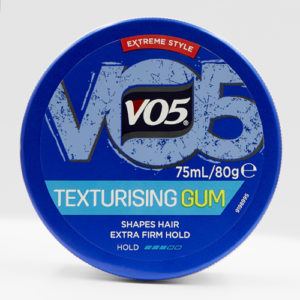 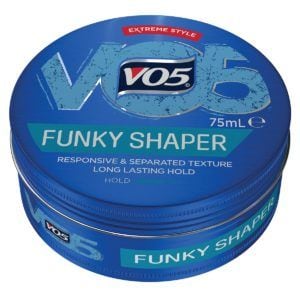