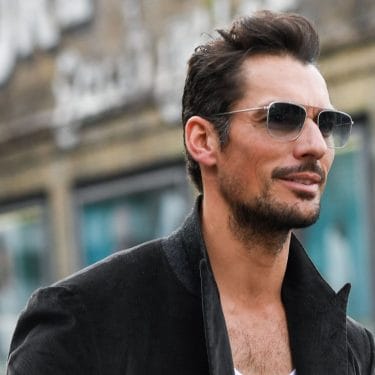 If we made a list of the most risky men’s haircuts, the Mohawk would definitely be in the first places.

Celebrities such as Travis Barker, Adam Levine, David Beckham and a long list of footballers , have adapted this style to their hair and personalities, setting a trend among men around the world.

Here are some ways to wear the Mohawk haircut today.

This style became common in young punk subcultures in the early 1980s and was then adopted by many other groups, becoming a more diverse style. Its name comes from the Mohicans indigenous people, native to the current territory of the United States that was exterminated by the English in the colonial wars. Today, the Mohicans are still associated with the punk and rock subculture, but due to the commercialization of these subcultures it has become part of a more conventional fashion.

The mohawk or mohawk cut consists of shaving both sides of the head, leaving a strip of hair – as long as you like – right in the center, which usually extends from the forehead to the nape of the neck. By its nature it is ideal for all types of faces, especially round or square .

The juxtaposition of a bushy beard with a tall crest makes this wide, long mohawk even bolder than usual.

When it comes to a mohawk, there’s always room for a big, edgy look. Set your hairstyle with eGo Wet for men wax , which achieves a firm, shiny and long-lasting finish. 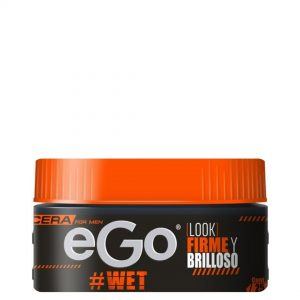 A tapered mohawk can also work well for faded styles with a slightly longer back and sides.

A short mohawk is a great way to soften and modernize the look of a mohawk . Although its look remains rebellious and exciting, its intensity is reduced to make the style easier to wear.

Not every Mohican cut should have a high crest and the one worn by David Bekcham is proof of that. As long as the cut keeps the principles of long hair in the center and short on the sides, it is a Mohawk.

Beckham sports the most requested hairstyle by professional footballers, as they can sport short and long hair at the same time. Depending on your taste and how you plan to style it, you can tell the barber how short you want the crest.

You can also choose to completely shave the sides or order them faded, as in this case. To get a hairstyle like that of the British footballer, you can use eGo Matte for men wax , which will give your look a firm, matte finish that will stay flawless for hours. 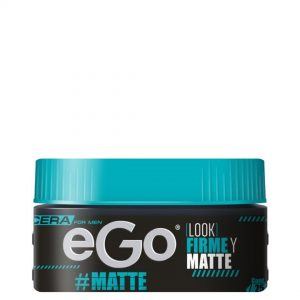 Musician Travis Barker has made the Mohican an essential part of his look . He wears a more or less long crest and completely shaved sides.

To achieve a hairstyle like Barker’s, we recommend using a product that offers extreme hold, in order to give the hair texture. For example, Ax Adrenaline wax will keep your creation firm for up to 24 hours. 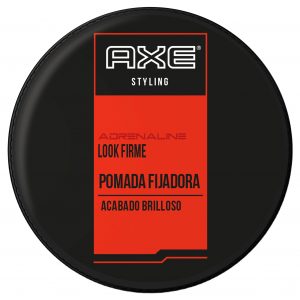 With the sides cut to the skin, even the shortest Mohicans can have a huge impact. For example, this buzzcut style that immediately catches the eye.

The Mohawk cut admits the mixture of styles. For example, the pink crest, of the same and combed upwards, together with some star-shaped frets on both sides. It is certainly a unique combination.

This tall and wide mohawk creates a strong contrast without resorting to shaved sides. Style your hair with Ax Ice Chill Wax for a long-lasting, natural look . 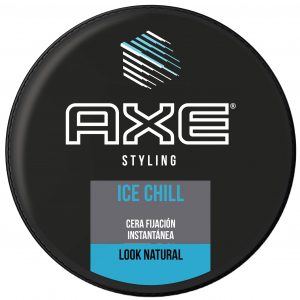 The Mohawk cut can also be simulated. To achieve this you need to make braids glued to the sides and hide the ends. You can also wear this style with a high ponytail or a man bun .

For those always on the go, a classic, short Mohawk is a great option. This cut is much cleaner and sharper, which keeps your face clear.

Adam Levine has never been afraid to experiment with his look , and he often makes very wise decisions that have made him a style icon.

One of his most copied cuts has been the flush mohawk , for which he left only a thin line of short hair down the center of the head, shaving both sides. The abundant beard and mustache create a very interesting and masculine contrast.

You do not have to shave to wear a Mohawk. Romeo Tostado shows us that this rebellious style can be worn in different ways, as long as you have the confidence to do so.

Do you join the trend of the Mohawk cut? Share your opinion with our community on Instagram ( @allthingshairmex ). 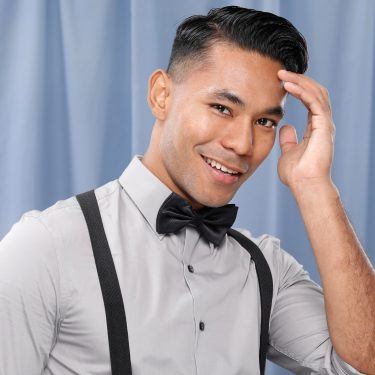 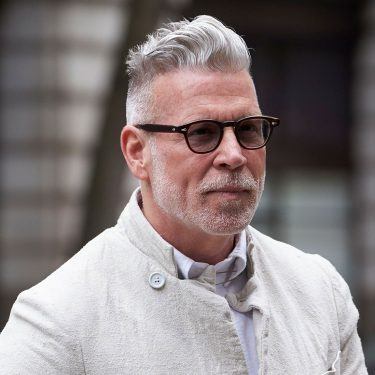 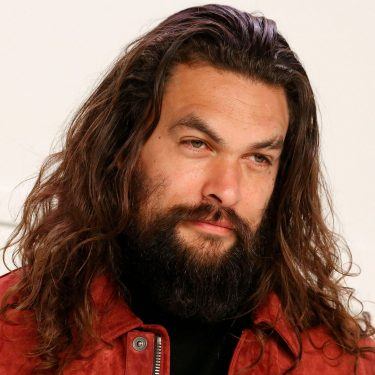 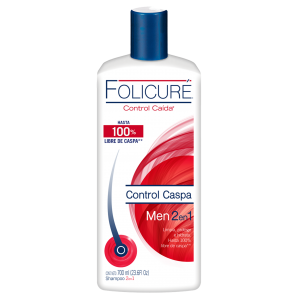 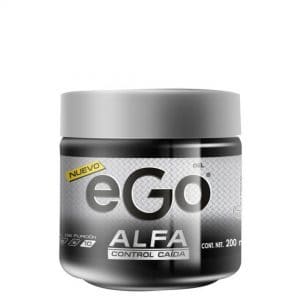 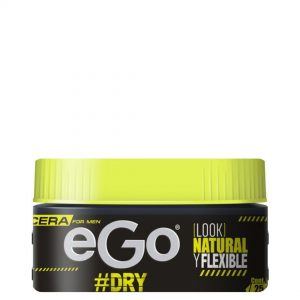 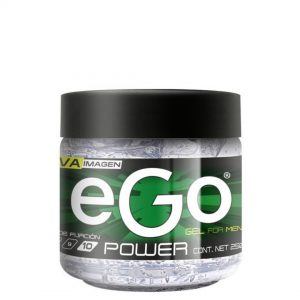 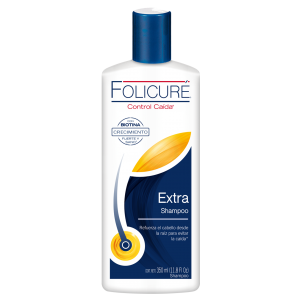 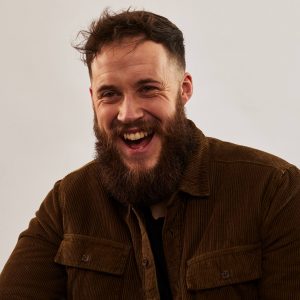 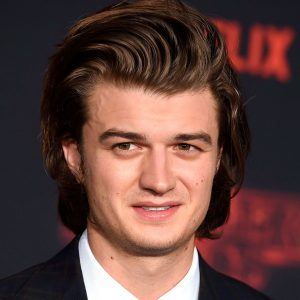 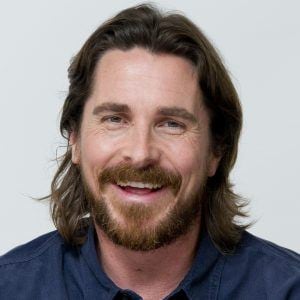 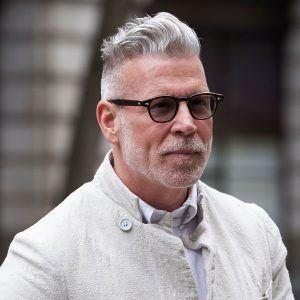 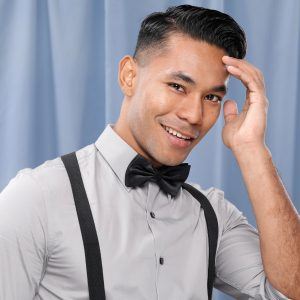