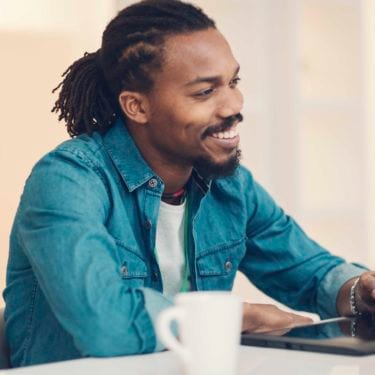 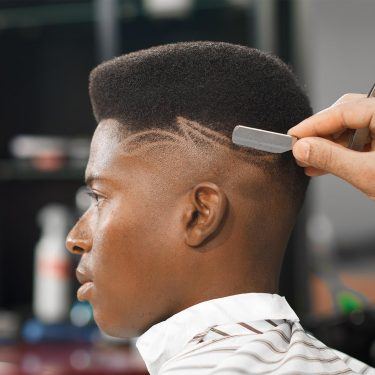 The mullet cut is a unisex style that was all the rage in the 80s and is characterized by its two well-defined extensions: shorter at the top and sides, and longer at the back. Its appearance varies depending on the bangs with which it is used and the length. The male mullet, after its moment of glory thanks to glam rock and its subsequent decline, resurfaced as the haircut of the moment. In this note, we show you how it looks in different types of texture and styles.

The mullet man is believed to have been first used by mullet fishermen in the southern United States. For them, it had a practical sense: it kept their necks protected from the sun and, at the same time, warm. In this current version of the image, it is worn with short bangs, in straight hair, and some Cuban that stand up due to the friction with the shoulders.

The men with hair rollers can also adopt this cut with character. In this example, it was better balanced by the forward bangs, which makes the difference in extensions less noticeable.

With short and tousled bangs

As we said, the male mullet admits different types of bangs. In this case, it is accompanied by a mini straight bangs. In addition, this one has some strands on the sides that exceed the ears and it was cut shredded.

Mullet man with side shaving

A fade or side shave can add to the equation and emphasize that set of extensions so typical of the mullet cut. This can be an ideal alternative for men with a lot of hair or thick hair.

The men’s mullet became a modern style that allows you to explore, even, with different shades. He wears a very long back, straight bangs and a platinum blonde that contrasts with his dark roots.

A version of the man mullet that seems to be inspired by rockabilly , backwards and with a lot of volume. This style is achieved with the help of a hair dryer and a round brush. The final touch: a little wax. 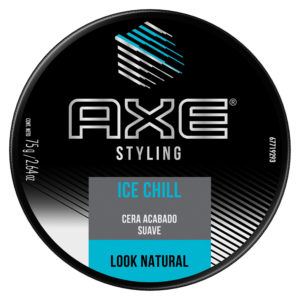 The great promoter of the mullet cut was David Bowie, who adopted it as his alter ego Ziggy Stardust as the flag of androgyny. I have immortalized it in a red tone and, as in this image, with a wide difference in lengths and a particular styling . 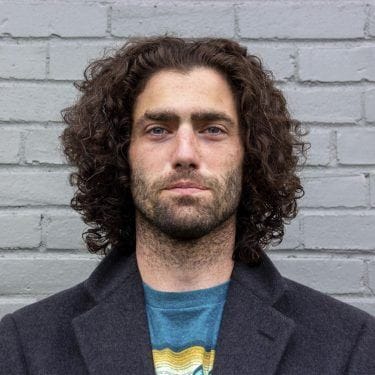 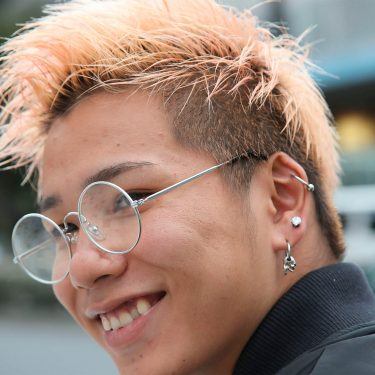 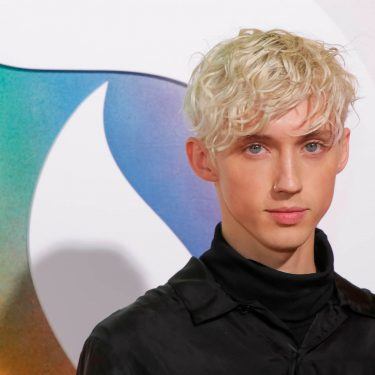 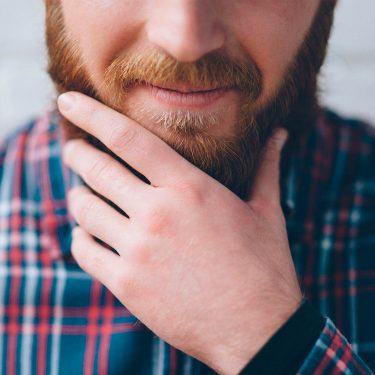 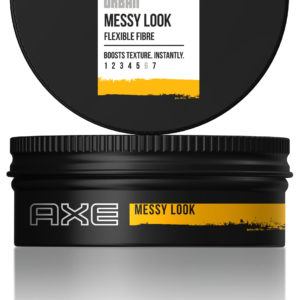 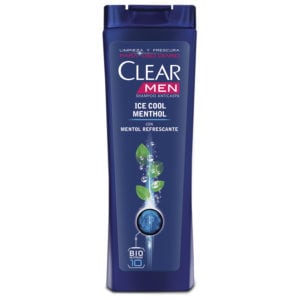 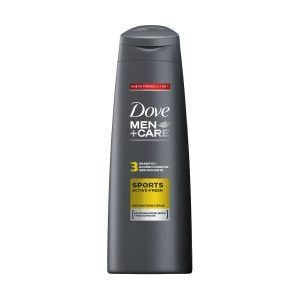 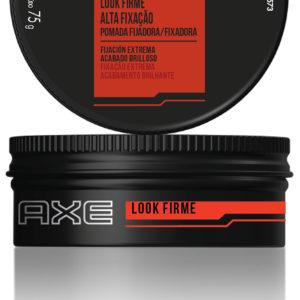 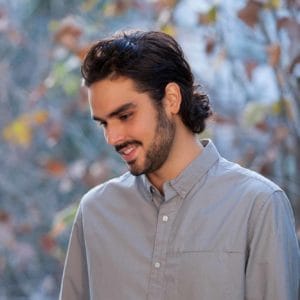 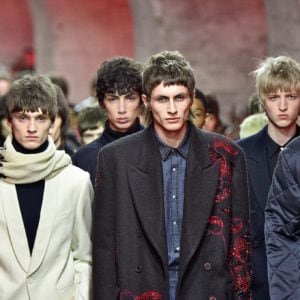 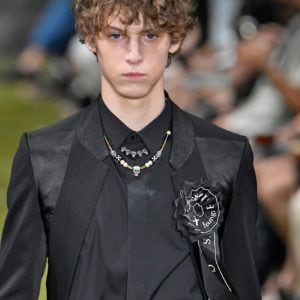 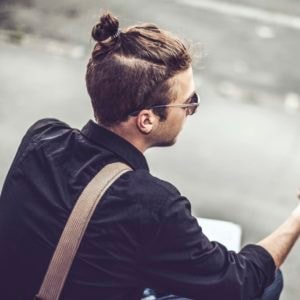 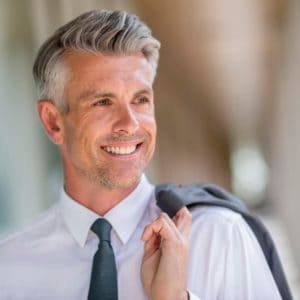 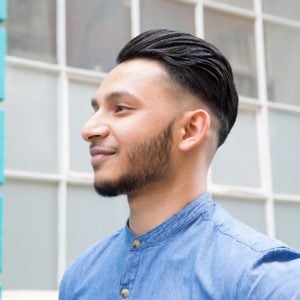 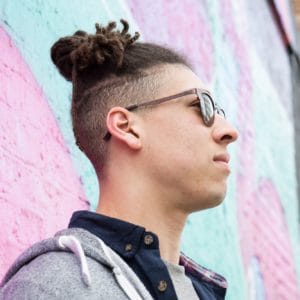 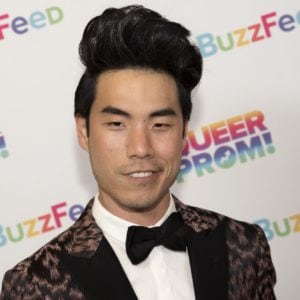 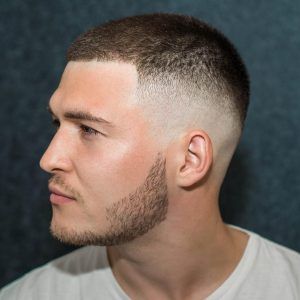