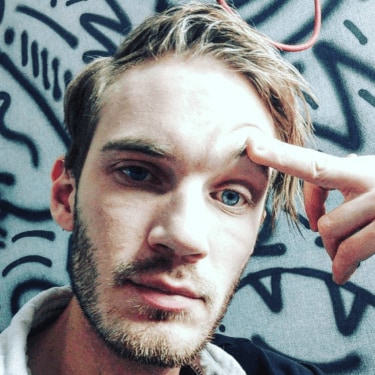 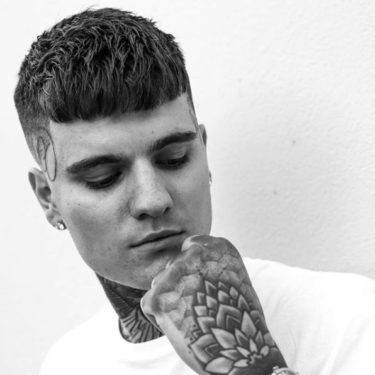 American actor and rapper Jaden Smith has been on quite the hair journey over the years. From his adorable Karate Kid cornrows to his natural fluffy ‘fro (and retro high top fade, of course), the 18-year-old has become quite the style maven. However, having made edgy blonde dreadlocks his signature style as of late, we’d almost forgotten what he looked like without them – until now that is!

With a little help from his superstar dad, Fresh Prince star Will Smith, the young star surprised us all this week when he said goodbye to his flowing dreadlocks in favour of a drastically cropped style. Take a look for yourself…

Taking to Facebook to unveil Jaden’s new look, 48-year-old Will shared a series of before-and-after photos, along with the caption “Getting Jaden Smith ready for filming #LifeInAYear… maybe I should’ve used scissors?!”.

Ever the joker, Will looks more than a little enthusiastic about his DIY barbering efforts, playing around and pretending to rock platinum dreadlocks himself! And as you can see, Jaden’s hair has been chopped ultra short, with just a hint of his previous bleach blonde hue left behind. Credit: Will Smith via Facebook

Jaden’s latest look comes ahead of his upcoming film role in Life in a Year, which sees him star alongside Cara Delevingne. We’ll always have a soft spot for Jaden’s blonde dreads, but we’ve got to give him props for his dedication to his art!

Now all that’s left to do is wait and see whether he’ll return to his dreadlocks once filming ends, or if his new cropped style is here to stay. Either way, we know he’ll rock it! Credit: Will Smith via Facebook 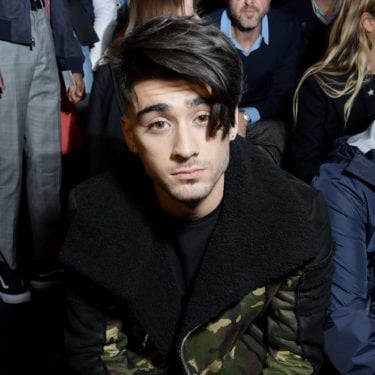 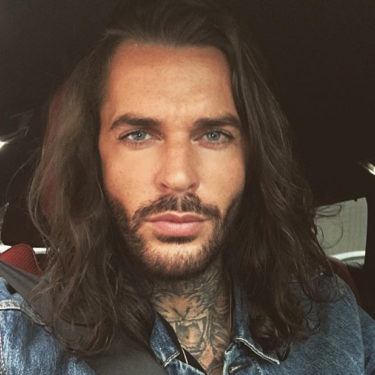 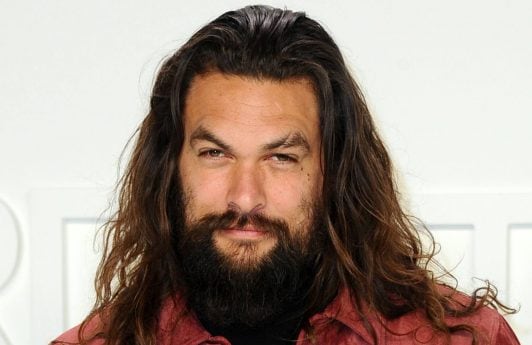 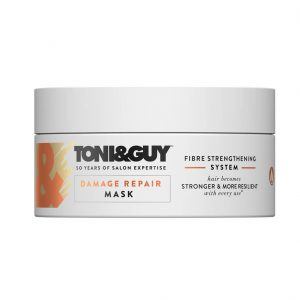 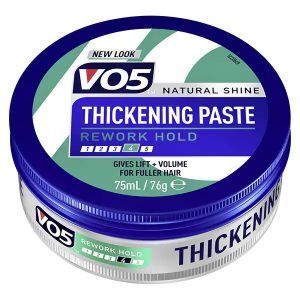 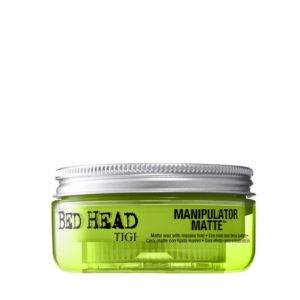 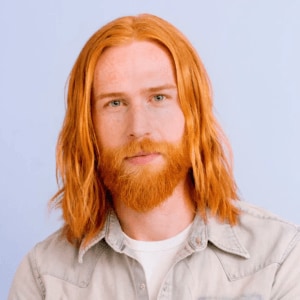