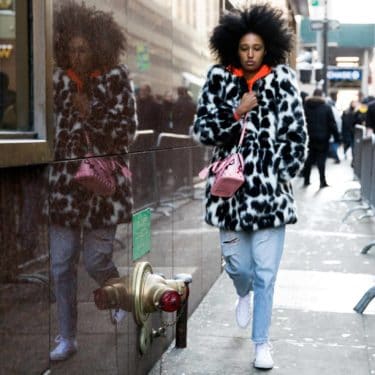 Last night the biggest players in television descended upon The Dorchester hotel in Mayfair to attend the TV Choice Awards 2018. With everyone from the Love Islanders to the most well-loved soap stars, the cast of the small screen were dressed to impress in the hopes of bagging an award. So naturally, there were more than a few exceptional hairstyles to spot.

Missed it? Here’s all the hairstyles we loved from the night…

Jungle queen and ex-MIC regular Toff wowed with a new long bob cut for the glitzy awards ceremony. A far cry from her usual flowing blonde extensions and bouncy Chelsea blowout, the shorter length cuts a chic new figure and looks super on trend for 2018.

It looks like Islander Georgia has been looking to a certain Miss Ariana Grande for style tips if this red carpet look is anything to go by! She wore her golden brunette locks in an ultra-long high ponytail with a wrapped detail and slicked-back hair. 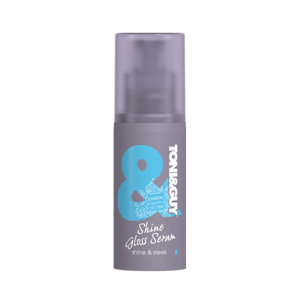 Editor’s tip: For sleek looks, serum is a must. The TONI&GUY Shine Gloss Serum helps to tame frizz and slick down flyaways, while giving strands that red carpet shine we all want so badly!

Michelle Keegan looked as gorgeous as ever with her dark, glossy chocolate brown hair worn straight and sleek, with a striking Kardashian-esque defined center parting.

Lisa Snowdon channelled old-school glam vibes by styling her mane into Hollywood waves, swept over one shoulder. Lighter caramel highlights running through her darker strands helped to add depth and dimension to her polished colour.

It’s been a long, hot summer but it’s not over just yet! Wet look waves and beachy blonde gave Megan a summery yet high fashion look that’s bringing back all the poolside Love Island memories!

Editor’s tip: It might look like Megan’s fresh out of the pool but we’re willing to bet her secret is probably a wet look gel like the VO5 Wet Look Styling Gel! This is great because even after it’s dried and set your hairstyle it still maintains that shiny, wet look appearance all night.

Hollyoaks actress Stephanie Waring kept it classic with a pretty coiffed updo which saw her sweep all of her blonde locks up into a soft, loose bun.

For more red carpet hair moments see all the highlights from last year’s awards, below.

Coronation Street actress Kym Marsh is typically known for her ultra dark tresses — so when we saw her step out onto the red carpet rocking a brand new caramel hue, we almost did a double take!

The 41-year-old has traded in her dark locks for a lighter ombre look and we’re taking this as confirmation that going lighter for autumn/winter is totally acceptable!

Megan McKenna has always been a fan of big hair and TOWIE fans will know that she’s rarely spotted without her signature Essex blowout. However, last night she took her love for volume to whole new heights with a sassy, 60s-inspired beehive.

Brigitte Bardot hairstyles have been making major waves in the world of hair lately and by leaving half of her long hair down with a sweeping side fringe, Megan gives this classic style a contemporary update.

Editor’s tip: Obsessed with Megan’s style? Prep your strands with a root-lifting texturising spray or dry shampoo (the conveniently named TIGI Bed Head Oh Bee Hive! Dry Shampoo is perfect for this style!) and use a wide toothed comb to gently backcomb sections of your hair towards the roots to create lift.

Fans of ITV’s addictive period drama Victoria will probably know Nell Hudson better as Queen Victoria’s dresser Nancy Skerrett, but it seems the actress was ready to shake off her vintage look for something much more on trend!

Wearing her hair in a sleek, Kardashian-esque centre part with slicked down sides, this minimalistic style was perfect for showing off her cat-eye liner and sparkling drop earrings.

Editor’s tip: Dull, lifeless-looking locks? Give your hair a dazzling boost by using a shine spray, like the TONI&GUY Finishing Shine Spray.

It’ll help give your locks a precise and polished finish while also working to fend off static and flyaways, so that you’re always selfie-ready!

It may be over a decade since S Club 7 broke up but 39-year-old Rachel Stevens doesn’t seem to have aged a day!

The Celebrity Masterchef star looked sensational last night with her gorgeous balmy bronde hair worn in relaxed, tousled waves. Effortless and elegant, it’s safe to say we’re still as obsessed with her now as were back in the day!

And last night she was back with more #braidspo for us, rocking an edgy half-up cornrow hairstyle which perfectly complimented her chic black choker dress with a touch of glam grunge! 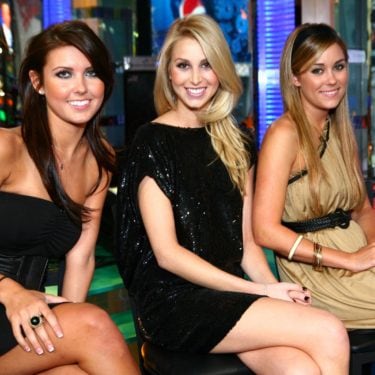 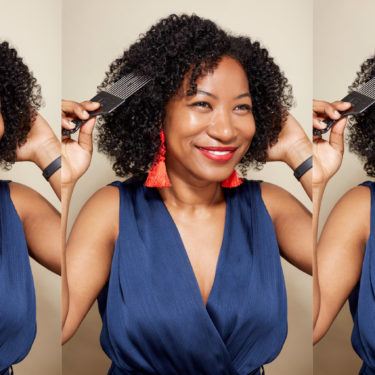 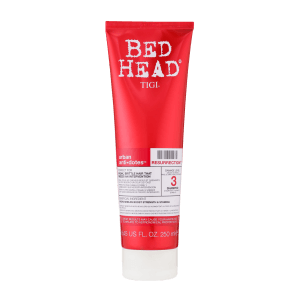 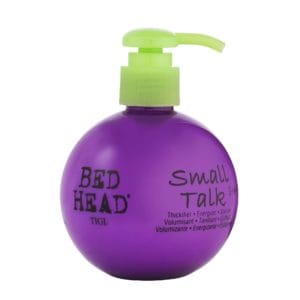 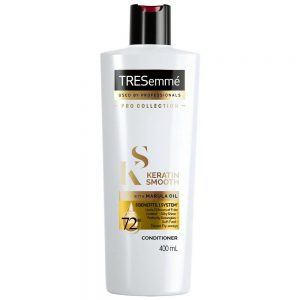 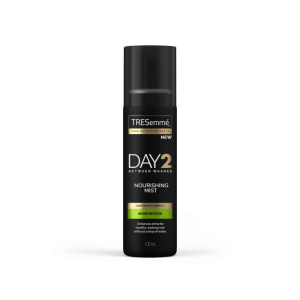 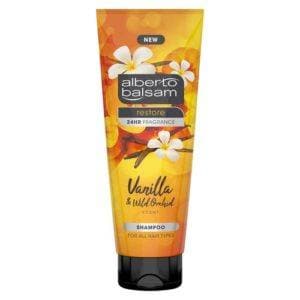 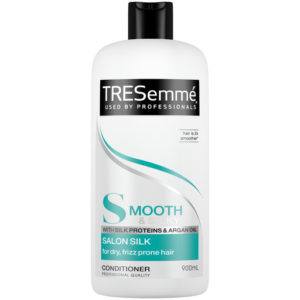