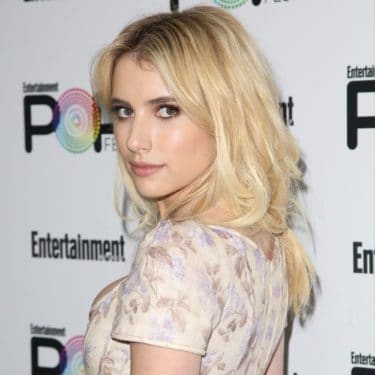 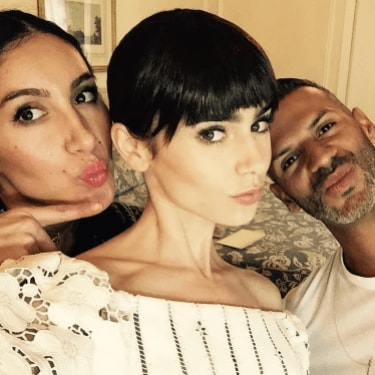 We can safely say that the bob haircut has been a key look for 2016. We know this because all of our favourite celebs and style icons seem to be sporting super-trendy bobs right now, and giving the All Things Hair team some serious hair envy!

If there’s one thing we love best about the bob, it has to be that it is incredibly versatile. Not only are there countless different takes on the look, but the style is constantly evolving into new, contemporary versions, that can be worn by almost anyone. So, if you’re thinking of taking the plunge and updating your look this season, then take a peek at our round-up of the best ‘dos of 2016! Trust us, you’ll definitely opt for the chop after seeing these.

We’ve had the bob and the lob, but 2016 was all about the wob (AKA wavy bob)! Having been spotted on celebs such as Sienna Miller, Emily Blunt and Lauren Conrad, as well as a whole army of street style icons, the wob is a not-too-short-not-too-long, wavy version of the classic bob. So, what’s not to love?

Editor’s tip: Full of body, movement, and texture, this effortless look calls upon 2 key products – dry shampoo and sea salt spray. We recommend using the Toni&Guy Matt Texture Dry Shampoo before styling to give lift, and finishing off with the VO5 Texturising Sea Salt Spray for some lovely lived-in texture.

Ah, the bleach blonde bob. This striking look is a key trend for 2016, starting with Taylor Swift, who was closely followed by Kristen Stewart, Emma Stone, and Jennifer Lawrence. All 4 ladies combined icy, platinum blonde tones, in choppy, textured short bobs to create a stunning look – if you haven’t tried it yet, now’s the time!

Perfect for the cooler months ahead, this look is ideal for natural blondes who want to take their style up a notch. Likewise, this bold style can also work wonders on darker-haired ladies, especially when the roots are left natural, giving an amazing colour contrast!

Unlike the same-length bobs and lobs that dominated 2015, 2016 saw the advent of the choppy bob. Full of natural texture and volume, this ‘do is perfect for ladies who like to embrace a laid-back, effortless vibe, while still remaining ultra-chic and stylish.

And if it’s celebrity styling inspo that you’re after, then look no further than the bob Queen, Alexa Chung! Now that she’s been spotted rocking it, this effortless ‘do is likely to be around for quite some time.

Let’s be honest, no round-up would be complete without an appearance from the lob! Having popped up on the style radar a few seasons ago, this ultra-cool look shows no signs of going away anytime soon. This longer variation has a highly versatile nature, meaning that it suits almost every face type! Excuse us while we book our next salon appointment.

Okay, so strictly speaking, this isn’t a bob haircut, but it certainly looks like one! Ever since the arrival of the trend, we’ve seen more and more celebs (including Mila Kunis!) fooling us into thinking they’ve gone for the chop by sporting a faux bob style. And if you simply want to mix your look up a bit, without committing to an extreme style change, this hairstyle can take your locks from long to short in a matter of minutes! 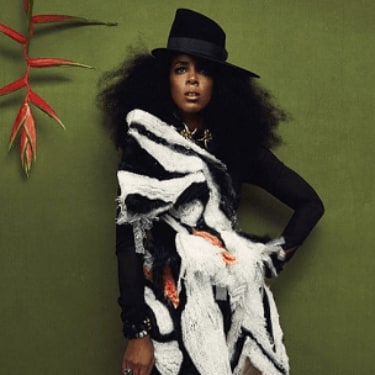 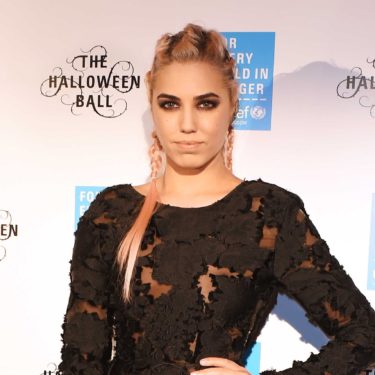 October 14, 2016 Article The best hairstyles from the UNICEF Halloween Ball 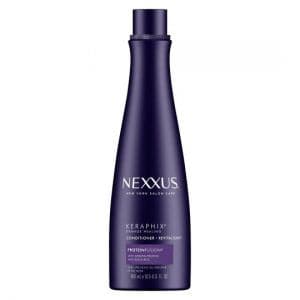 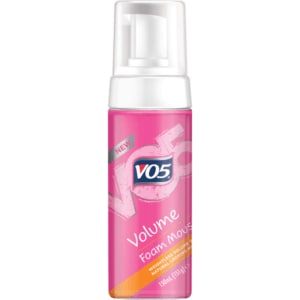 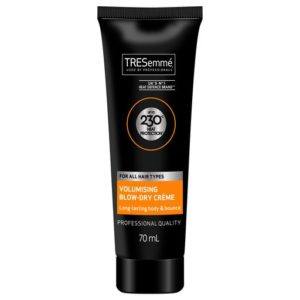 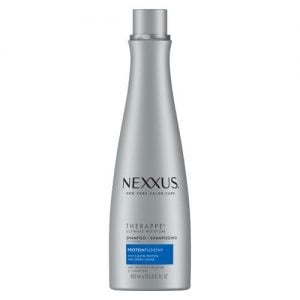 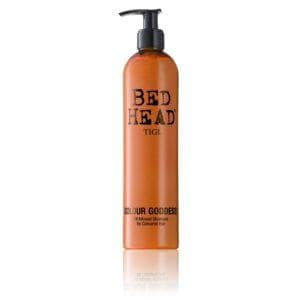