International Women’s Day is right around the corner, which means now is the perfect time to celebrate the social, economic, cultural and political achievement of women. To honour the occasion, the All Things Hair team have hand-picked their most iconic female heroes of all time.

See the ATH International Women’s Day hair heroes in our gallery above and for all the details on why we adore them, simply scroll on. You can also join the conversation and tell us who you are shouting out this IWD by tweeting us @AllThingsHairUK.

For International Women’s Day, my hair hero and idol is Danai Gurira. As a keen (but fairly new fan) of The Walking Dead, I was already enamoured by Danai Gurira before she graced the film, Black Panther. I think that’s mostly due to the fact Danai’s character from TWD, Michonne, is a sword-wielding warrior with locs – and it’s not often that you see a black female character on TV with locs, let alone one that displays such great physical and emotional strength.

Then Black Panther happened, and I was in awe of her lack of hair and mesmerised by the smoothness of her shaved head; she just looked so womanly and powerful on the big screen.

“What I love is that these women are allowed to be fully feminine and fully fierce. And there’s no question, there’s no compromise,” says Danai Gurira in her interview on The View, and I totally agree.

For me, Grace Kelly is the ultimate icon of all time. From Hollywood actress to Princess of Monaco, Grace Kelly has the original Meghan Markle fairytale story and the gorgeous style to match.

Ever since seeing her on screen in the Hitchcock movie Rear Window, Grace’s unapologetic high-glamour style instantly made her my favourite icon, simply because she is everything I am not – they do say opposites attract.

Looking so perfectly put together both on and off-screen, Grace’s well-coiffed blonde hair never had a strand out of place and I have never seen a picture of her without an immaculately styled outfit (she does have an iconic handbag named after her after all). But it isn’t all about her style, of course.

Soon after marrying Prince Rainier, Grace Kelly stepped away from acting but continued to pursue her philanthropy work. She established foundations, hospitals and orphanages which still continue to make an impact on people’s lives around the world and for that, I honour Grace Kelly as my hero for International Women’s Day.

I’ve loved Emma Roberts ever since her Unfabulous days on Nickelodeon way back when. Since then I’ve grown up watching her work, from the gem that is Wild Child to the more recent hit TV shows Scream Queens and American Horror Story.

She’s probably the only person in the world who could ever persuade me to try brown hair and, despite some of her more daring looks (I’m talking about those bangs at the Critics Choice Awards), you’ve got to commend her for not being afraid to step outside the box.

It’s not a matter of all style with no substance either with Emma. She runs an online book club, Belletrist and is always sharing her latest reads, which I think is a great example of celebrities using their social media influence in the best way. 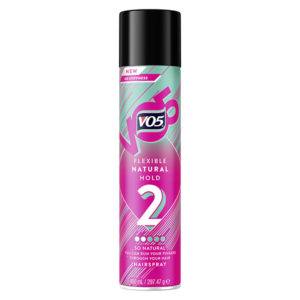 Love this look? Create Emma’s look with the help of the VO5 Flexible Hold Hairspray. Unlike other hairsprays it’s touchable and smells like coconut!

Ever since I watched Flirting, a film where the young Thandie Newton plays an Ugandan-Kenyan-British teenager dealing with racial prejudice, in an all-white boarding school, I knew I was developing a woman crush.

Having gone through the same experience of being uncomfortable in my skin and unconfident with my natural hair, seeing Thandie speak out against racial and natural hair discrimination, boldly rock her tresses and achieve an OBE for her acting, seriously empowers me to be confident (who knows, I could get an OBE for my writing one day!). 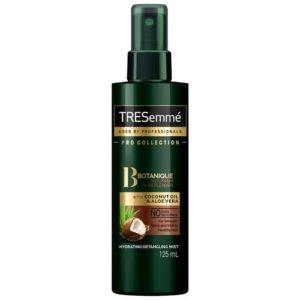 Michelle Pfeiffer may not be the first name that comes to mind for many, but let me tell you why I love her and her hair…

It’s the year 1983 and the movie Scarface is all anyone can talk about. Yet while it is has become a cult classic, it’s Michelle Pfeiffer’s ultra sleek long bob and bangs that always steals the show. Curled under ends, anyone?

Skip forward to the next decade and she has turned her hand to a life of crime as Catwoman in Batman Returns. Her tight leather costume may hide away her tresses for a lot of the film but the blonde spiral curls cannot be tamed forever – they’re purrfection!

But aside from her on-screen beauty credentials, she is also a strong advocate for health, animal and environmental welfare, so I think she deserves an extra kudos on International Women’s Day.

My female icon has to be Lady Gaga. She is a body of elegance, compassion and power. To be the first female artist to win all 5 big awards (with a great retro hairstyle, might I add!) in one season is phenomenal and is a true depiction of fighting for what you want, taking risks, and living with a little edge, no matter who you are.

I have so many female icons, but currently, it’s Margot Robbie. I already loved her, but after watching her in Mary Queen of Scots and I, Tonya, I’m even more of a fan. She’s a wonderful actress, now producing too, and she’s just super charming. She’s effortlessly glamorous and I feel super motivated by her.

35 Asian Hairstyles for Women That Are Trendy and Easy

12 Sporty Hairstyles for Short Hair That Are Pretty and Practical

How To Get Holly Willoughby Hair: The TV Star’s Best Looks

Halsey shocks everyone with new long dark hair at the VMAs

Little Mix’s Jesy Nelson is now rocking a ginger hair colour! Take a look and see how you can rock it too 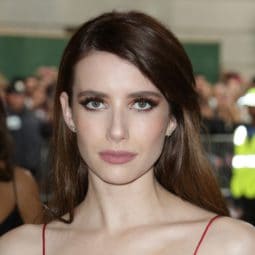 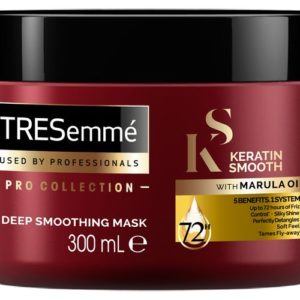 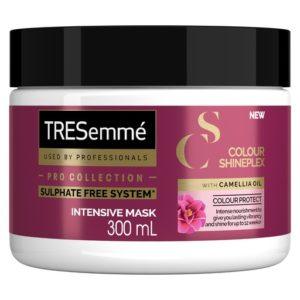 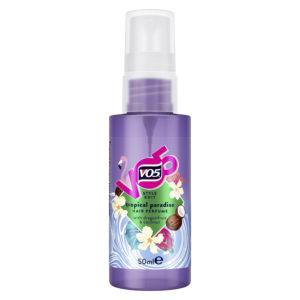 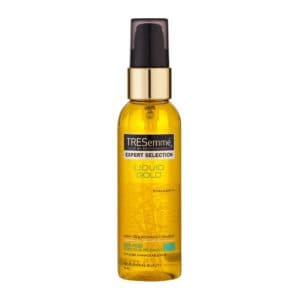 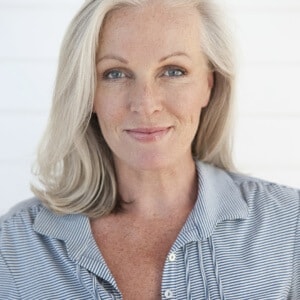 10 New hairstyles for women at every age 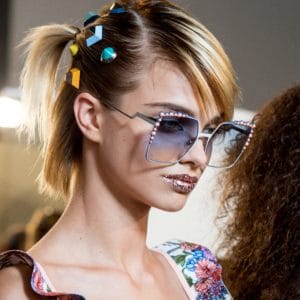 Milan Fashion Week SS17: The top hair trends you need to know about 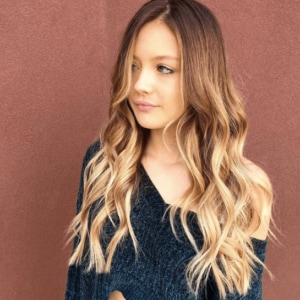 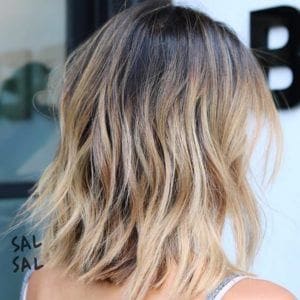 Trendy short hairstyles: Top 10 looks of 2016 (according to Instagram) 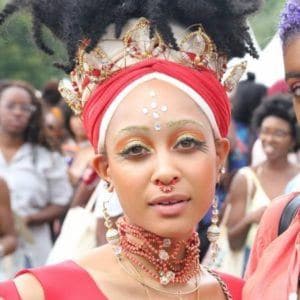 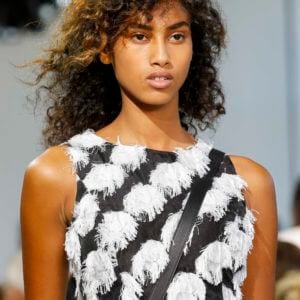 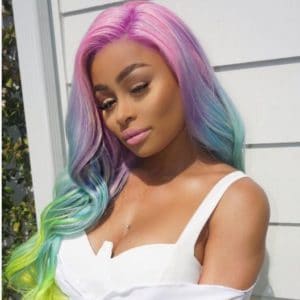 As Blac Chyna debuts another bold look, we take a look back at her mane moments 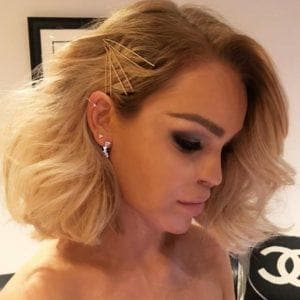 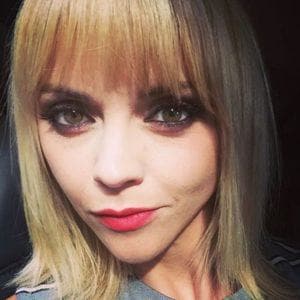 Christina Ricci debuts short hair with a side fringe 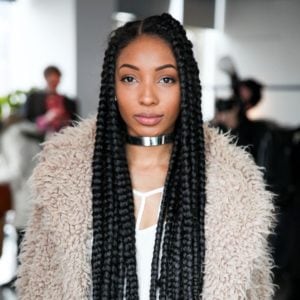 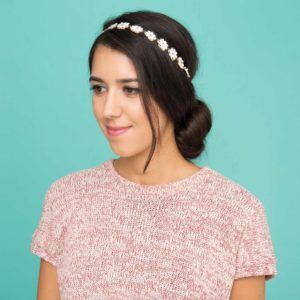 The 12 ‘Dos Of Christmas: Loose bun with a headband 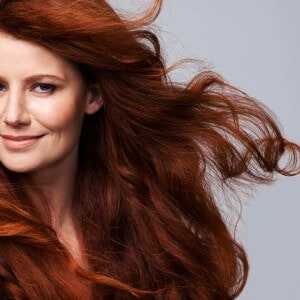 How to blow dry hair at home for salon-perfect results