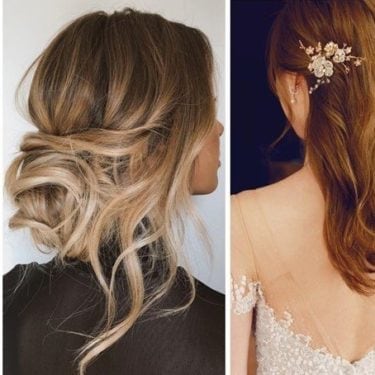 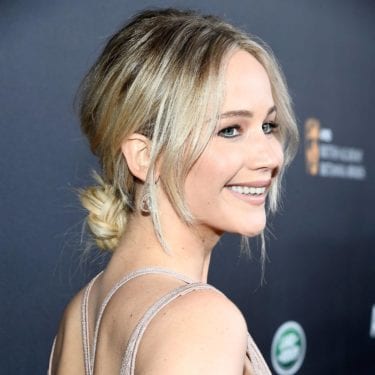 Yesterday saw the much anticipated iHeartRadio Music Awards take place in California, presented by the one and only Ryan Seacrest (swoon!). Featuring performances by Katy Perry and Big Sean – and with stars like Rita Ora and Fifth Harmony in attendance – you just know there was no shortage of show stopping hairstyles on display! But if you missed the event’s star-studded red carpet march, fret not: simply click through our gallery above to see the best celebrity iHeartRadio Music Awards hairstyles, and keep scrolling for the lowdown on each stunning look.

The best hairstyles from the iHeartRadio Music Awards 2017

American model and actress Karrueche Tran knows the benefits of keeping things sweet and simple, having worn her long dark tresses in a low slung bun for the awards ceremony. What makes this sleek updo so great is that it’s both chic and classic, meaning it will work every single time! And, by using a metallic hair accessory to secure her bun, Karrueche gives the overall look an instant update with a refined oriental feel.

Editor’s tip: Want to steal Karrueche’s sleek updo? Then try smoothing some Toni&Guy High Shine Serum Drops throughout your locks to amp up the shine factor, and also to tame any flyaway hairs.

As one of the founding members of pop-rock band R5, Rydel Lynch’s take on the top knot trend is both edgy and playful. Having worked her wavy hair into a half-up, half-down look (featuring 2 cute messy space buns), Rydel has instantly injected her look with a tonnes of quirky retro vibes!

Love this look? Then how about taking things up a notch and trying out our step-by-step guide to braided space buns, here? Trust us, you’ll be rave-ready and rocking out in no time.

It was a family affair at this years iHeartRadio Music Awards, with not only Miley Cyrus in attendance, but her super cool younger sister, too! The actress and singer – who has already received over 50 million views for her debut single Make Me (Cry), alongside Labrinth – rocked a super edgy and carefree top knot, allowing loose tendrils of hair to fall about her face.

The 17-year-old also added plenty of attitude to her dark ‘do by ticking loads of trend boxes: we’re talking blunt bangs, a messy top knot and glamorous accessories. Honestly, we’ve expect nothing less from the sibling of a total style chameleon!

Turning heads at every event she attends, yesterdays appearance was certainly no exception for Electropop Princess, Halsey. With her cropped blonde ‘do, the singer/ songwriter was not only one of our favourite stars of the night, but she also picked up the gong for EDM Song of the Year for Closer with The Chainsmokers! She may have been hailed for her musical talents, but we reckon her hot hair styling also deserves some recognition, too.

Lily Martson has been giving us hair envy on her Instagram page for weeks now, ever since she dyed her mid-length blonde tresses a bold pink. But yesterday, the producer and host debuted her new colour change, having opted for this season’s most sought after hue: blorange! Now, we don’t know about you, but we can hardly wait to see what this lovely lady does next with her hair.

Editor’s picks: Considering dyeing your strands like Lily’s? Then opt for a wash and care duo that has been specially formulated for coloured hair! We suggest trying the TRESemmé Colour Revitalise Shampoo and Conditioner, in order to help maintain your colour’s vibrancy.

Had enough celebrity #hairspiration? No, we didn’t think so. For even more award season glamour, don’t forget to check out our favourite hairstyles from the Oscars 2017, right here! 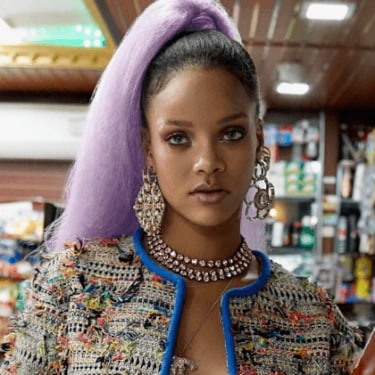 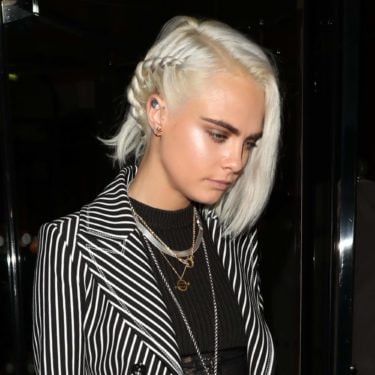 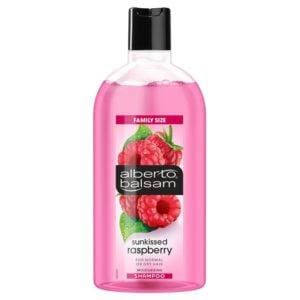 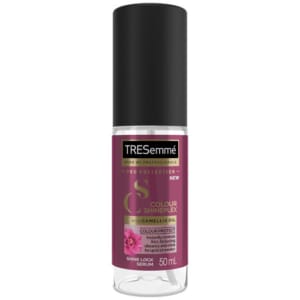 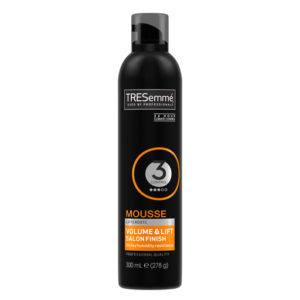 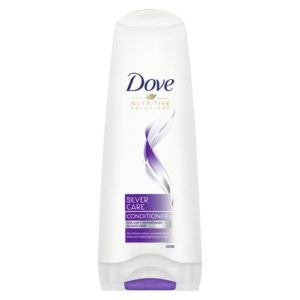 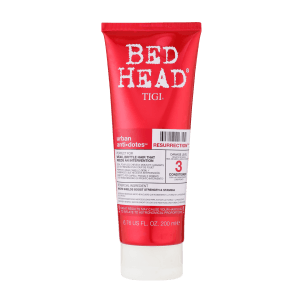 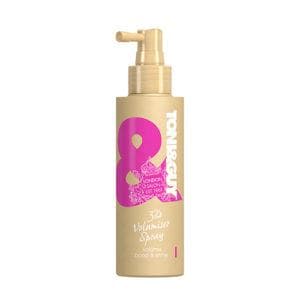