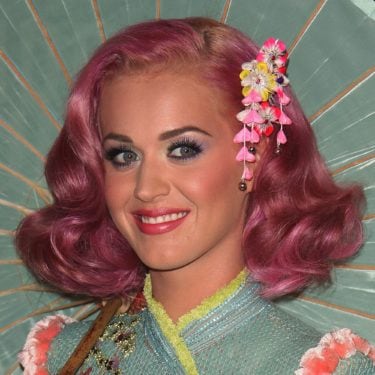 From boxer braids to the ribbon braid look, American model and actress Emily Ratajkowski is constantly trying out new things with her hair. In fact, this style maven’s looks have been so lit that we’re not ashamed to admit we’ve tried to recreate more than a few of them ourselves!

The 26-year-old took her place on the Marc Jacobs frow in a casually chic white shirt and washed-out jeans combo; but on-fleek outfit aside, it was her new hair which had us floored!

The brunette beauty, who usually sports a simple centre parting, traded in her minimalist style for a long choppy fringe and looked absolutely amazing. The eyebrow-skimming style brought out her rich brown eyes gorgeously and gave a super sultry touch to her look.

This isn’t the first time that Emily has played around with bangs, though, as you might remember that she rocked a temporary clip-in earlier this year at the Cannes Film Festival (and slayed).

Yet it seems she has taken a leaf out of Kylie Jenner‘s and Jourdan Dunn‘s book by wigging it out, instead, as her curly locks are looking noticeably longer than the shoulder-length style she has been sporting recently.

Editor’s tip: Fine hair? Plump up your fringe with a spritz of the VO5 Dry Texturising Spray. This multi-purpose pick-me-up will revive limp fringes and leave you with a tousled, sexy style. Ooh la la!

If you thought Emily was the only star to try a new look over NYFW, you’ve clearly been living under a rock for the past week! Let us bring you up to speed with all of the fashion week makeovers we’ve seen so far, featuring Kim K-W’s silvery strands, Solange’s platinum ‘fro and Tinashe’s edgy pixie. 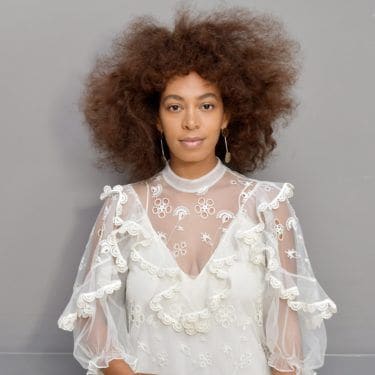 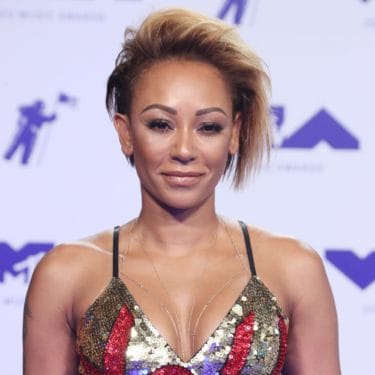 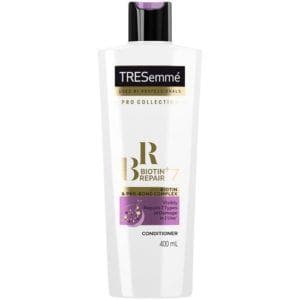 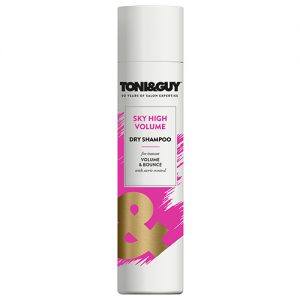 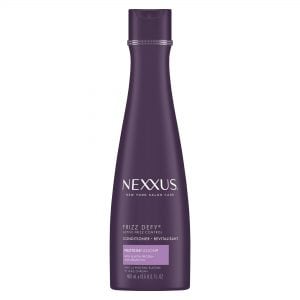 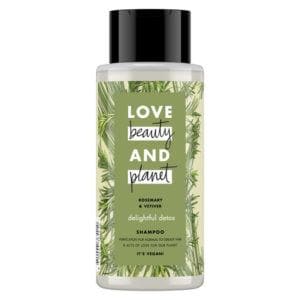 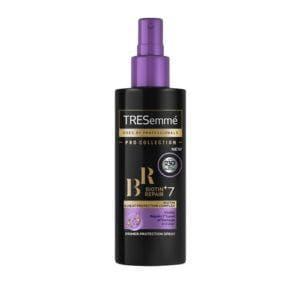 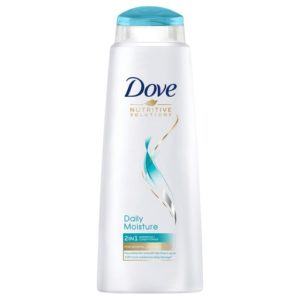