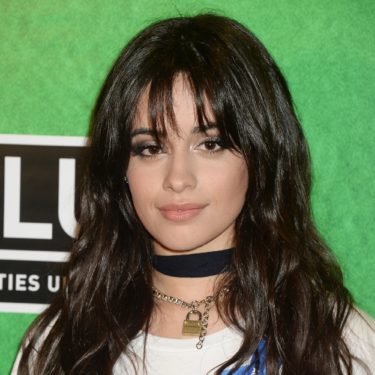 January 17, 2018 Gallery This why you’ll be seeing long layered hair with bangs everywhere in 2018 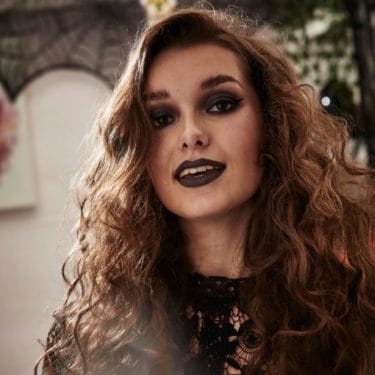 From boyish buzz cuts to her signature jet black, blunt bob, British singer Jessie J certainly isn’t one to shy away from experimenting with daring hairstyles. And in the latest Jessie J hair transformation twist, the star has ditched her edgy pixie crop in favour of some longer (and much thicker!) locks. Well, we have to say, we’re totally digging her new ‘do! Haven’t yet caught a glimpse of Jessie’s lush, long mane? Don’t worry, just scroll down for the lowdown!

The Jessie J hair transformation: From short to long

We do envy Jessie J. It seems she can pull off just about any hairstyle effortlessly, even this choppy pixie cut! The star has been sporting this cropped ‘do for quite some time, which is why it came as such a shock to her fans when she debuted a brand new hairstyle that was not even shorter, but much longer! What’s the betting we weren’t the only ones to be surprised by such a drastic transformation?

Taking to Instagram to showcase her new look, the former The Voice judge shared the above snap to her 5.6 million Instagram followers, who – as we predicted – loved it! In the picture, Jessie is almost unrecognisable, as her long hair (which, we’re guessing is most probably extensions) tumble past her shoulders. Her strands have been styled into soft, textured waves, while her makeup has been left minimal to keep all of the attention on her sexy, voluminous mane. Credit: @isthatjessiej

So, now that you’ve seen the latest Jessie J hair transformation, which look gets your vote? 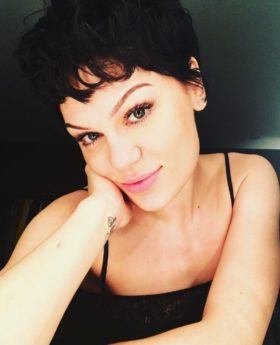 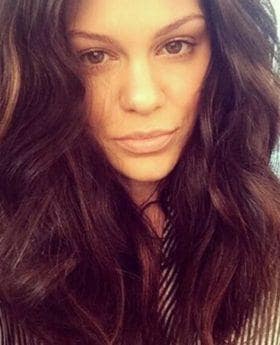 Psst! If you’re still cheering on the pixie crop camp, then you’ll want to check out our Pixie Cut page for even more short hair ideas! 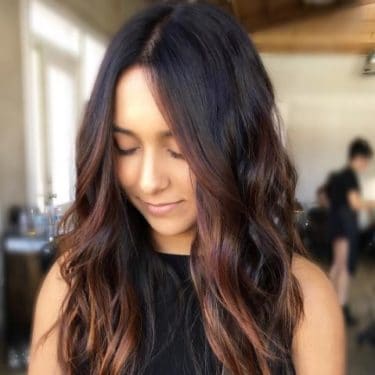 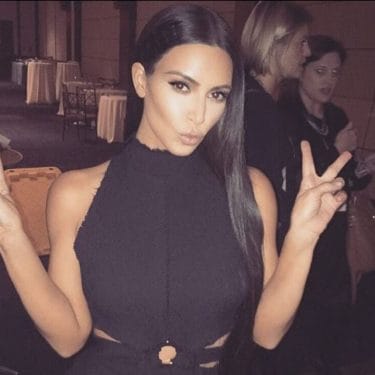 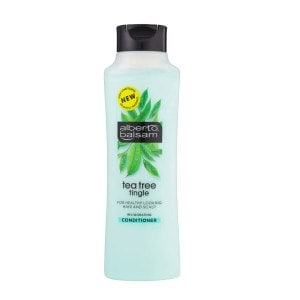 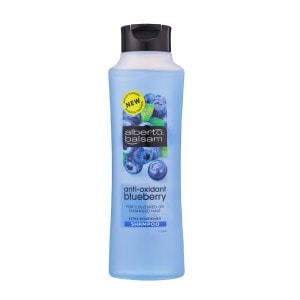 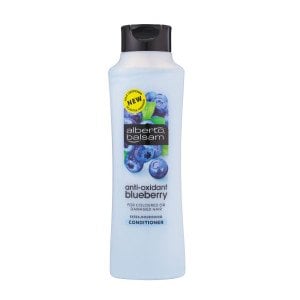 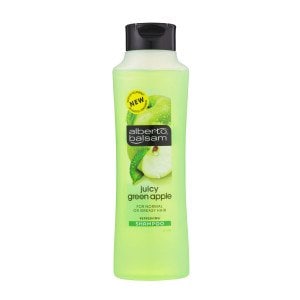 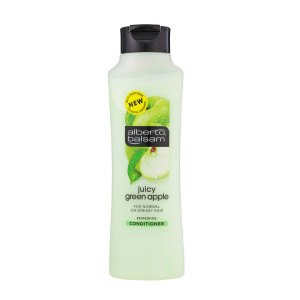 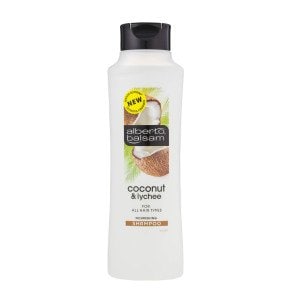 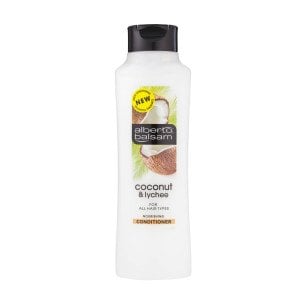 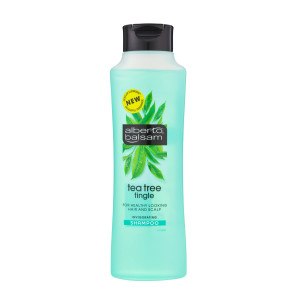 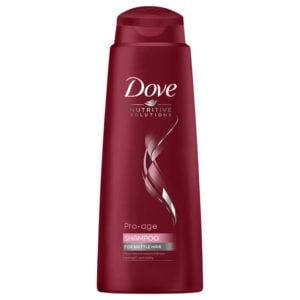 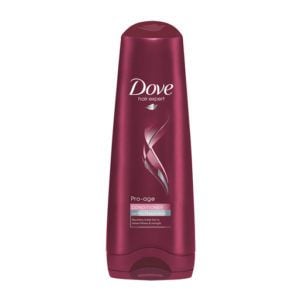