Pride Month is a special time of year for a lot of people. Not only does it mark a time when all people from the LGBTQ+ community can come together to celebrate who they are in a safe space, but it is also a time for people in and out of the community to learn of the histories that paved the way for a more accepting future for LGBTQ+ people.

This year, however, Pride Month events around the world are taking their celebrations online in light of the present COVID-19 situation. So to help you plan your own pride celebrations we spoke to Dan Vo, a Volunteer LGBTQ Tour Coordinator for the Victoria and Albert Museum (V&A), who has been heavily involved with the community and LGBTQ charities for many years.

Read on to learn about LGBT history, hear about his favourite artists, performers, and, of course, the best virtual Pride events that you can get involved with this year.

History, Art, and Cabaret: LGBT Then and Now

When we think of Pride, images of huge crowds, parades, rainbow flags, drag queens, music blasting, glitter (and more glitter) stir in the mind. And while all these things are what makes Pride so fun, it’s important to remember where it all came from and how the past has shaped the LGBTQ community we know today. 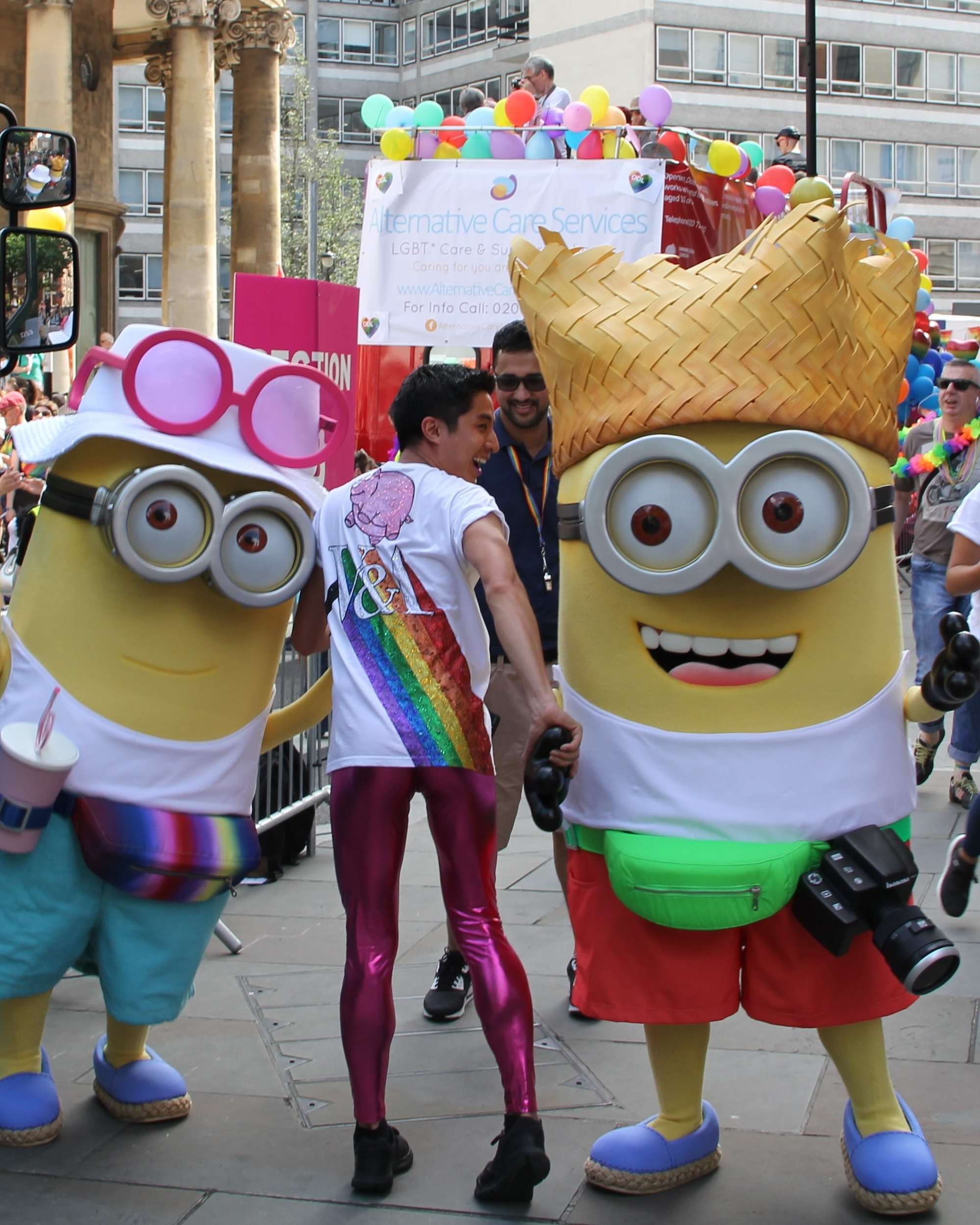 Modern-day Pride is often attributed to the fateful Stonewall riots of 1969, where the LGBT community of New York broke their silence and took a stand against the violence and discrimination that they had faced. But prior to this event that lead to the gay liberation movement, people had to find other ways to express their identity in more subtle ways. “I’m fascinated about what hair and clothing can tell me about what you, me, and people in history” says Dan, who has long looked at historical figures and art to find clues to how identity was conveyed; “sometimes it’s coded, sometimes it’s obvious, but the way that someone does their hair or the way they dress tells us a lot about queerness.”

Noting the 19th Century poet and playwright Oscar Wilde, one of the most popular playwrights in London before his incarceration for suspected homosexual activity, Dan explains how Wilde’s haircut – now referred to as the famous Dandy look – was just one way in he was able to push against the status quo, and often embellished his outfits with a large green carnation on his lapel to symbolize his queer artistic tastes. But it wasn’t just the artists of history who pushed boundaries; even the royals of Europe sought their own form of queer expression, “with the likely gay King of France, Louis XIII, he was the one who started wigs as a thing. They are markers of gender and sexuality and it helps us when we’re looking through history to find people who were challenging gender norms or setting new trends.”

Fast track to the present day and expressions of queerness look quite different. The signs are no longer so subtle in their form and often coupled with expressions of race and gender identity. Take, for example, British fine art photographer Ajamu X “who looks at queer black people in all their fierceness.” Says Dan, expressing how, through his photography, has been challenging the mainstream narrative of what it means to be queer in Britain.

Further afield to South African artist Zanele Muholi, who is self-described as a visual activist, has documented and celebrated the lives of the LGBTQ communities in Muholi’s home country and which are clearly seen in the portraits that show the different ways in which pride can be communicated on a visual and aesthetic level.

My Pride Style Queens are ones I look up to as well. ShayShay and Lily Snatchdragon are amazing and they create these spaces for queer people of colour.
Dan Vo

Back on home soil in the UK, there are plenty of other amazing people who are doing their own part in creating a safe space for others to be able to openly be themselves. One group in particular – The Bitten Peach – is a pan-Asian queer cabaret crew who bring together performers from all over the Asian continent. “My Pride Style Queens are ones I look up to as well. ShayShay and Lily Snatchdragon [part of The Bitten Peach crew] are amazing and they create these spaces for queer people of colour.” says Dan, who as a gay Asian male himself looks up to these performers. “I like to think they are changing the queer British entertainment scene and they’re creating these amazing safe spaces where I get to see people like me on the stage performing.”

And just like these performance artists, Dan confesses that he too likes to get glam for Pride – literally and figuratively. He is part of Museum Pride that is made up of staff and volunteers from galleries, libraries, archives and museums [also known as the GLAMs], who often bedazzle their outfits with glitter and diamantes of famous works of art. As for his hair? “It’s impossible to tame my three cowlicks, so I need something pretty strong. I use the VO5 Matt Clay and it does have good long hold, plus it comes in a sturdy metal tin so it is good for travel and I just throw it in the bottom of my bag. It does a treat.”

Editor’s tip: If you too struggle with unmanageable locks like Dan, take a small amount of the VO5 Matt Clay, warm it through the palms of your hands and work through the lengths of your hair, twisting as you go until you achieve your desired look.

Now on to how to celebrate this special time from the comfort of your own home.

“On the last Saturday of the month over on my Twitter @dannouveau, I’ll be doing the V&A LGBT Tour and this year we’re teaming up with a crew from Refugee Week as well to mark the really important occasion.” And as for other fabulous events you can check out, here are some that can’t be missed!

Plus you can find out about all the other amazing events taking place throughout the month at Pride in London.

But let us not forget that Pride is more than just one month a year. It should be celebrated 24-7 and 365 days. Dan first got involved with his own LGBTQ community in Melbourne when he began listening to radio stations that openly discussed and tailored conversations around the LGBTQ community, expressing how much this changed his life as a young queer person. “It was my nectar as it’s how I learnt about the community and made friends and it was important for me to learn about the LGBTQ+ stories of people from different interests, backgrounds, and experiences”.

If you want to get involved in your community, there are plenty of amazing choices out there. “For students, there are amazing organisations like Just Like Us, Diversity Role Models, LGBT History Month for history, there’s Queer Britain, Stonewall, the Proud Trust as well. If you like radio check out Alphabet Pride, it’s an amazing place where voices and community come together.”

So, there you have it, just because there’s no Pride Parade that doesn’t mean the party stops. Don’t forget to check out our Instagram @allthingshairuk to tell us about your own pride experiences and, in the words of Dan vo, “whatever your look and style I want you to get online and celebrate Pride as a badass queer.” 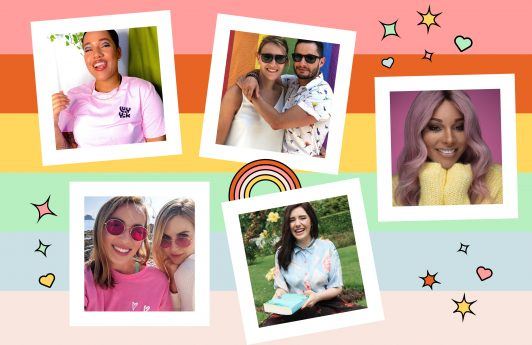 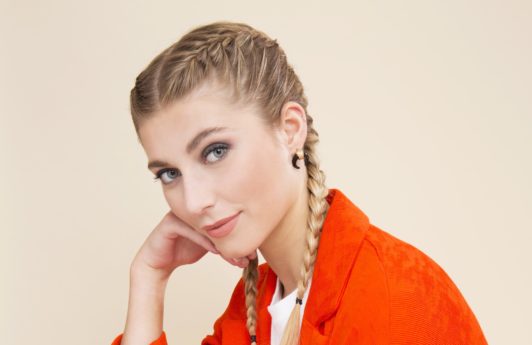 21 Club Hairstyles to Help You Live Your Best Life

20 Haircuts for Fine Straight Hair to Boost Volume (& Your Confidence, Too)

6 Best Hairstyles for Thin and Long Faces in 2019

Should I Get a Pixie Cut? 10 Things to Know Before Taking the Plunge 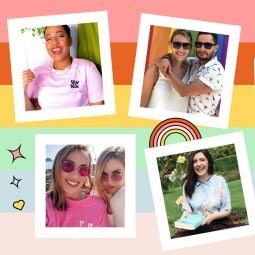 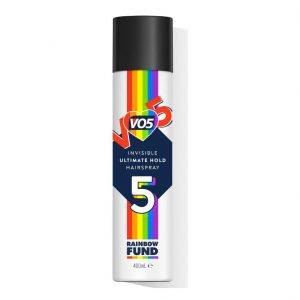 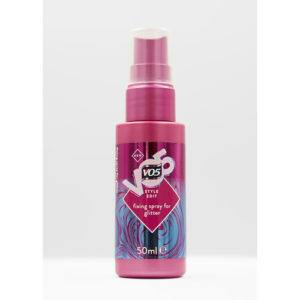 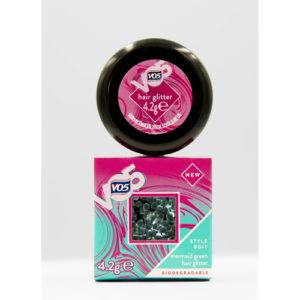 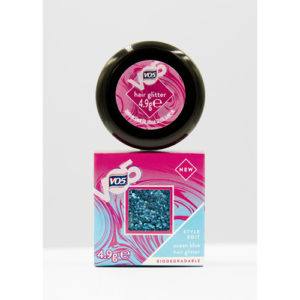 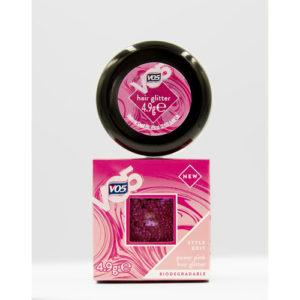 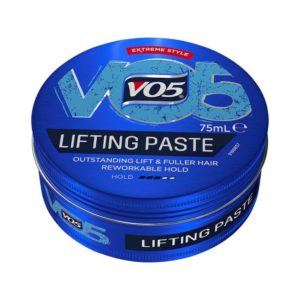 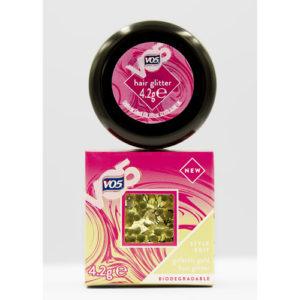 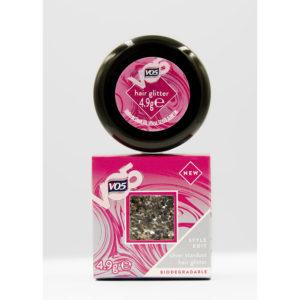 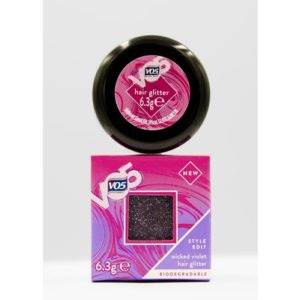 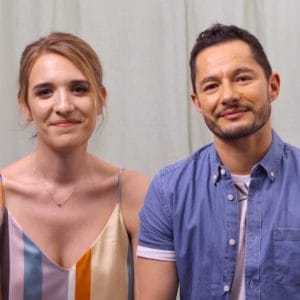 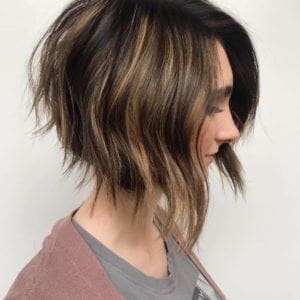 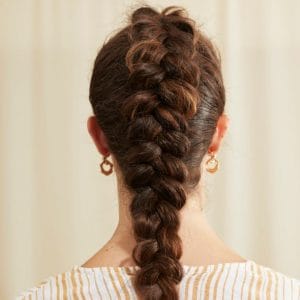 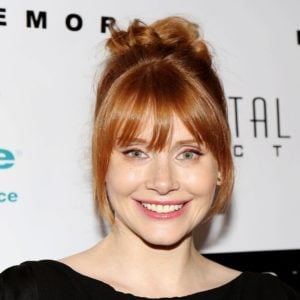 What Colour Is My Hair? The Only Quiz You Need to Take to Find Out 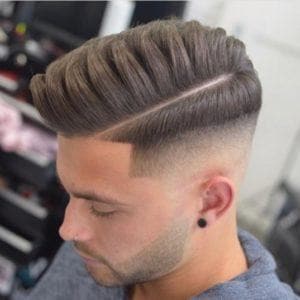 20 Taper Comb Over Haircuts That Will Help Revive Your Style 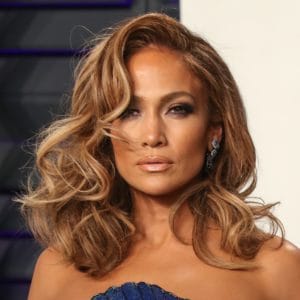 Everything You Need to Know About Getting Lowlights 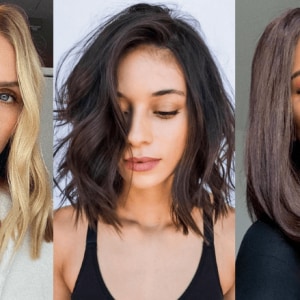 81 Long Bob Haircuts And Hairstyles To Try In 2021 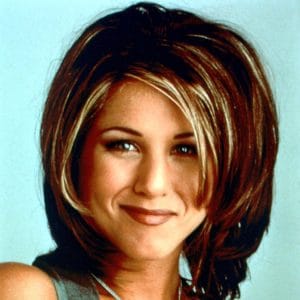 What is ‘The Rachel’ Haircut? The Story of Jennifer Aniston’s Iconic Look 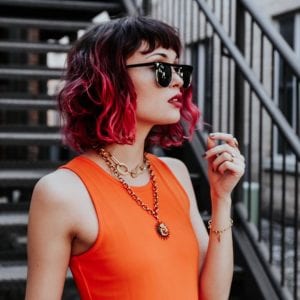 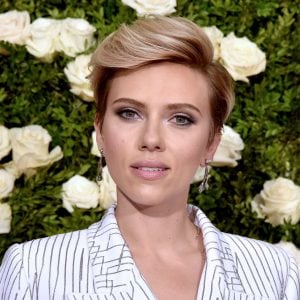