Get ready to wave goodbye to confusion over terms like transitioning and pre-poos. Because we’ve compiled everything you need to know about black hair, all in one place.

Don’t worry, everything has been broken down into simple ABCs by our natural hair expert, Jeanette. Behold our hair dictionary: our easy and practical guide to all things black hair-related!

This sounds a lot scarier than it really is, but don’t worry, it’s nothing sinister! The big chop refers to when you cut all your chemically-processed hair off, leaving only your natural hair behind.

A method that involves only using conditioner to wash your hair, hence the term co-wash. The idea is that it helps to protect fragile afro tresses with its moisturising properties, which should result in more manageable tresses that are less prone to breakages, too.

Before you get confused, let us clarify: no, this isn’t the household kind! In fact, it’s a hair-cutting technique that allows you to get rid of damaged ends. But what’s the difference between a trim and a dust? Dusting normally involves cutting much less hair (about a quarter of an inch) from the bottom of the strands and/or twisting the hair and carefully chopping off any split ends that stick out.

Knots and tangles are the bane of afro hair; the worst of them all being fairy knots (A.K.A pixie knots). These bad boys look like tiny balls in the middle and at the ends of your hair, only they’re actually single-strand knots. But why are they so bad? Because they can catch and snag other hairs, causing more tangles that might, indirectly, damage your tresses. The best way to get rid of fairy knots is to trim them off. And remember to keep your mane well-moisturised, so it’s less likely to tangle in the first place.

Forget climate change for a second; this is actually an afro hair care method used to intensify conditioners and hair treatments for afro hair. Products are applied to the hair, and instead of using artificial heat to increase its effects, a plastic cap is worn to trap body heat, which will help open up the pores and hair cuticles. The idea is that natural heat should help products penetrate the strands more effectively.

It might sound a little odd to those who aren’t familiar, but this is a nickname given to the habit of constantly touching your ‘fro. From running your fingers through your hair and twirling strands, to excessive styling, you name it, it’s all considered “hand-in-hair” and counts as continuous manipulation, which can cause serious damage to fragile afro hair.

Keep finding YouTube videos and IG posts about influencers starting their #HHJ? No need to remain confused, this just means they are going to talk about their ‘healthy hair journey’.

Now we know that using the term ‘hair type’ can be rather controversial, but if you’re wondering what on earth everyone is talking about when they describe being a 3B at the back with 3A at the front, we’re here to explain that they are talking about their hair type. Not sure what your hair type is? It’s easy, all you have to do is examine curl pattern and read our complete guide to curly hair types.

Let us stop you right there before your minds run wild. When we mention the term kinky, we’re talking about a specific hair type – and it refers to tightly coiled hair with little or very minimal curl pattern.

LOC or LCO or LOCO

These acronyms are two different methods of product application. The letters reference the order in which you use liquid (that can be water, a water-based product or a leave-in), oil and cream. As to which order is best? The camps are truly split, but we suggest trying out both and monitoring which one your hair responds positively to.

An umbrella term for twirling, touching, styling, pulling, combing and brushing. As innocent as they may seem, these are all forms of manipulation that can cause damage to your locks. Which is why low manipulation ’dos (A.K.A protective hairstyles) are favoured by most naturalistas. The moral of the story? Be wary of over-handling fragile afro hair, especially the ends, because this is one of the most common causes of breakage.

This marks the day on which a person made the decision to go natural. Basically an anniversary for your natural hair journey. Cute, right?

We know, it sounds strange, but pre-poo is actually an abbreviation for pre-shampoo, or, in other words, a preparation stage to get your hair ready for shampooing. Not only does it benefit ever-thirsty black hair, but it works a treat on very delicate or damaged tresses, too. When applied before shampooing, oils and conditioners can help coat and add extra moisture to the strands, readying hair for the washing process, which, in turn, means less chances of tangles and, therefore, fewer breakages.

For most people this conjures the image of being laidback and mellow, but in reference to black hair it means quite the opposite. Relaxers are applied to the hair to chemically alter the the curl pattern, making your hair straighter and easier to manage. Want to know more about it? Click here to read our article on hair straightening.

The ends or tips are the oldest part of our locks, so it’s no surprise they need the most protection. Sealing is a way of trying to protect this very delicate part of our hair, the aim being to lock in moisture post wash. This can be done by applying oils and creams to slow the water evaporation process, which is where L.O.C and L.C.O – two of the most popular methods – come in.

Don’t be put off by the serious sound of “search and destroy”, it’s just is a commonly used term for meticulously “hunting and cutting” of the split ends and fairy knots.

Sounds fantastically magical, doesn’t it? Alas, it’s a word used within the natural hair community to describe the period of change from relaxed or chemically-altered hair to natural hair. Other options include going for the big chop and rocking a super cool teeny, weenie afro.

This cute acronym stands for teeny weenie afro. So, you’ll often see this term used by transitioners who have opted for the big chop and lovers of short style afros. 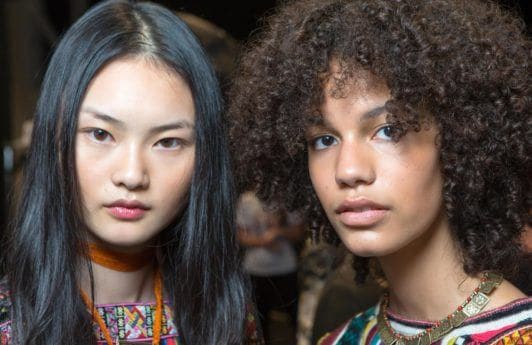 How to Use Hair Rollers in 3 Easy Ways

21 Easy Hairstyles for Greasy Hair You Can Try At Home

How to do a natural hair ‘frohawk: A Step-by-step guide

The beginner’s guide to co-washing hair

How to use a natural bristle hair brush on afro hair Master the classic side plait with our step-by-step tutorials 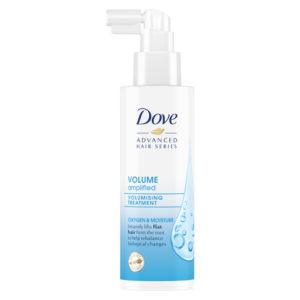 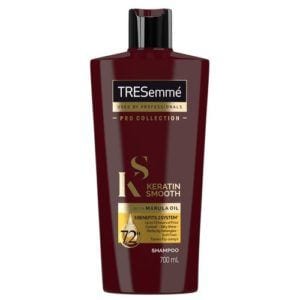 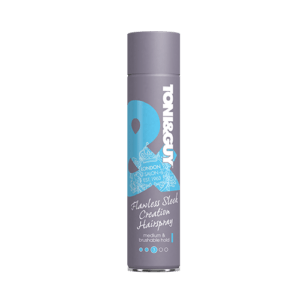 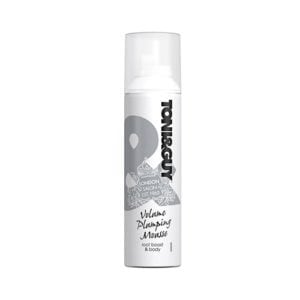 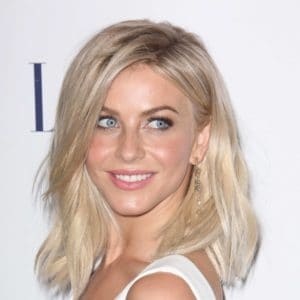 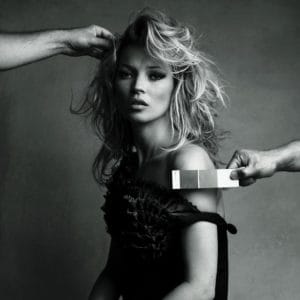 Hair by Sam McKnight: The 5 ‘dos we really love 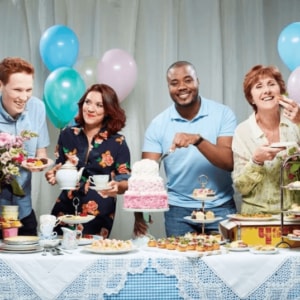 Great British Bake Off: Jane and Candice dye their hair! 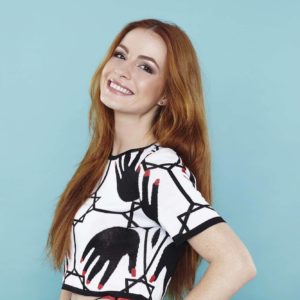 How to stop greasy hair: The best products to use in your mane 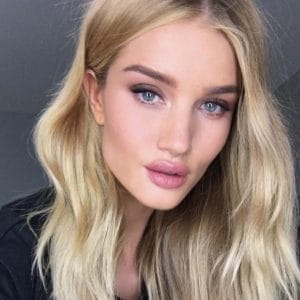 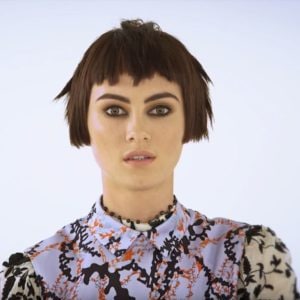 The Ellie: 6 steps to the perfect textured pixie 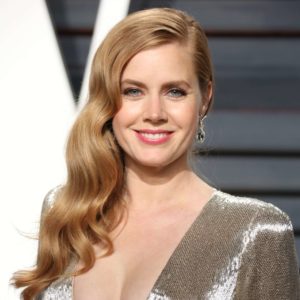 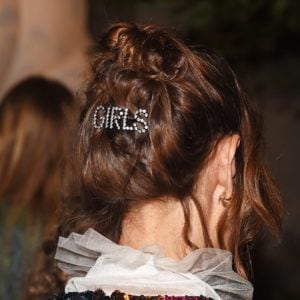 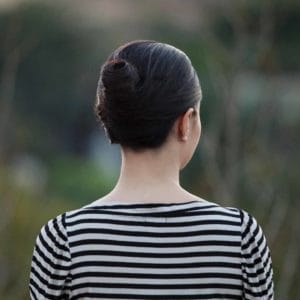 How to do a French twist on mid-length hair 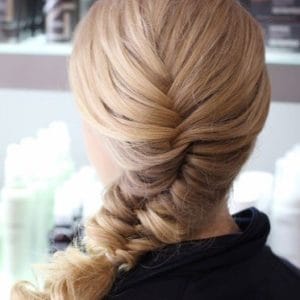 Party prep: 6 formal hairstyles for long hair to see you through party season