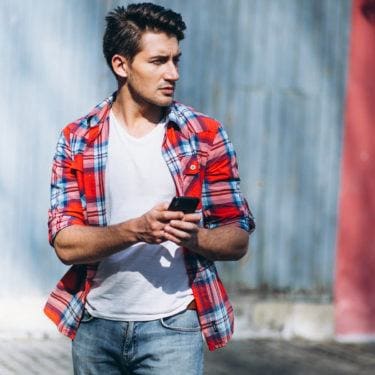 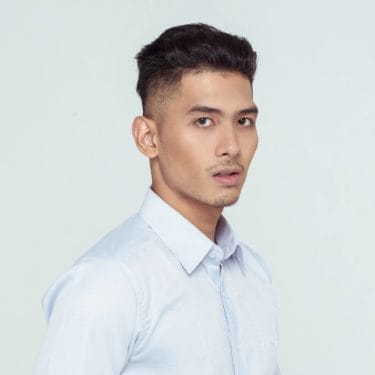 If you’ve recently gotten your heart broken, the best course of action is to take care of yourself – starting with better hair grooming habits and getting your confidence back. But perhaps, if self-expression helps, these emo hairstyles for guys will also do the trick!

Emo hairstyles for guys were popularized in the early 2000s. (Thanks to the mainstream success of such bands as My Chemical Romance, Taking Back Sunday, Jimmy Eat World, and Dashboard Confessional!) Emo bands made up the pillars of any emo kid’s first generation iPod then (and since emo music is all about emotional confessions, I’ll admit it! I was one of them!). As we all know, music and fashion go hand in hand. So, soon enough, these emo ring leaders’ dramatic haircuts (and eyeliners) began to take over and set a definition for the lifestyle.

These days, the emo kids have grown up and the emo genre has made it to the throwback section of our Spotify playlists. But, really, when you’ve got the feels, there’s no shame in trying out these emo hairstyles for guys (and wearing them even if you’re not broken-hearted!). Hoodies not required.

Thick, straight hair had its high time when the emo trend was on — and that’s about a good decade or so. Wearing your hair long and sweeping them to the side gave the impression of curtaining the sadness in the wearer’s eyes… But if you just want to flaunt your long locks without the emo trademark, strengthen and promote the natural growth of your hair with a hair product like Dove Men + Care Strengthening Shampoo.

This emo hairstyle is actually just made up of long, almost asymmetric bangs, but it soon became a signature look of the genre when frontmen from punk and pop-punk bands like Green Day, Good Charlotte, and The All-American Rejects started wearing their bangs long upon the release of singles with more emotionally-charged lyrics.

Editor’s Tip: If your bangs aren’t asymmetrical, shape them with some hair wax for men, such as the TONI&GUY Mattifying Putty for Men.

One of the easiest emo hairstyles for guys to pull off, spiky hair can be styled on both long and short hair. All you need is a hair product with extreme hold to keep the style in place. (Not sure what the difference is for men’s hair products? Find out here.)

Two-toned highlights played an impactful role in defining the looks of major second wave emo bands like Fall Out Boy frontman, Pete Wentz (who also championed the long emo bangs). The highlights often complemented any of the popular emo hairstyles for guys and no one distinct hairstyle application took its ownership.

The mohawk hairstyle has, for the most part, evolved from numerous eras. From its biker days to the punk period, this is one men’s hairstyle that changes with the times. As with any undercut hairstyles, though, make sure to keep your shaved short sides free from unsightly white flakes caused by dandruff by using specific men’s hair products like the Clear Cool Sport Menthol Anti-Dandruff Shampoo for Men. 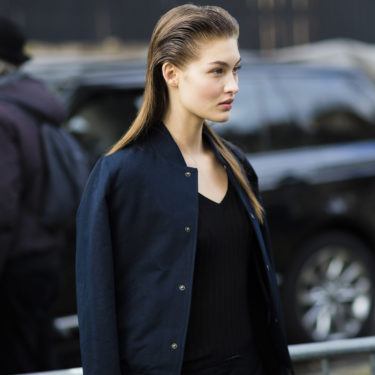 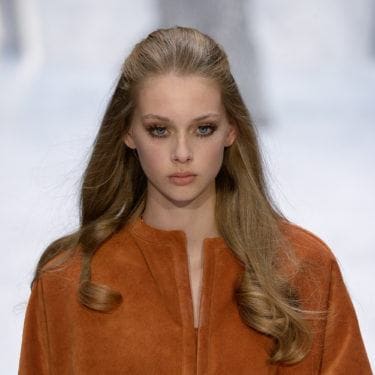 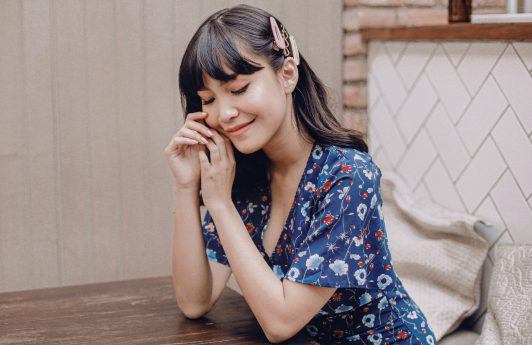 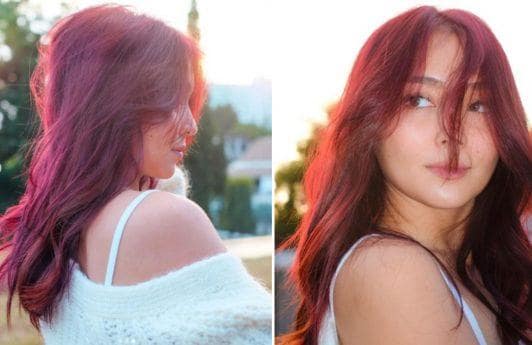 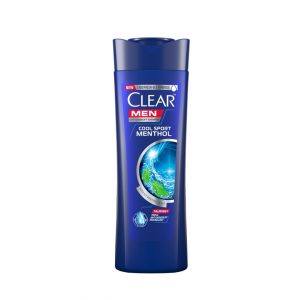 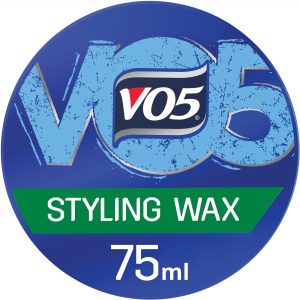 For Added Hold and Definition 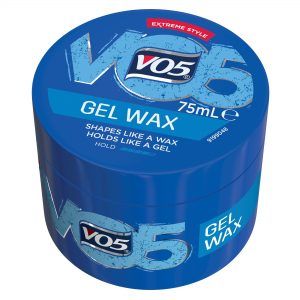 For added hold and definition 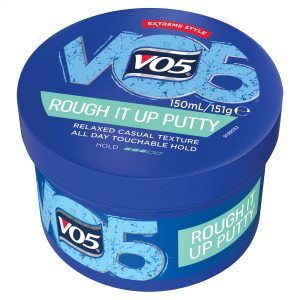 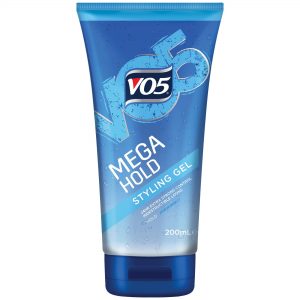 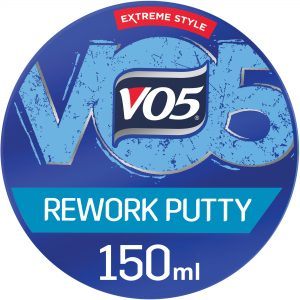 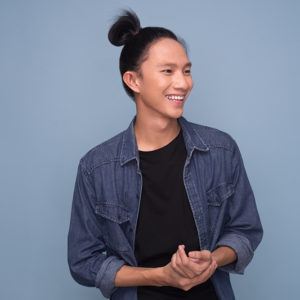 How to man bun: The beginner’s guide to the popular men’s hairstyle 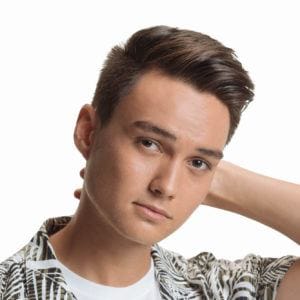 Do the Bro Flow Hair with Patrick Franksson 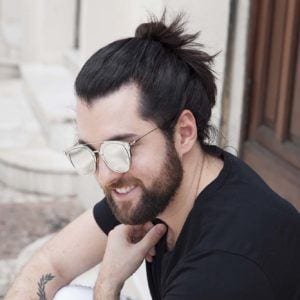 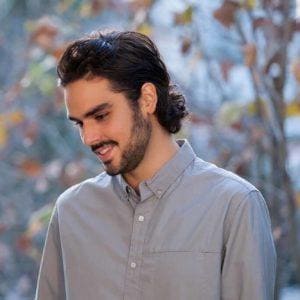 Hairstyles for men with curly hair you’d want to try 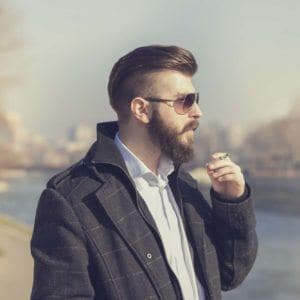 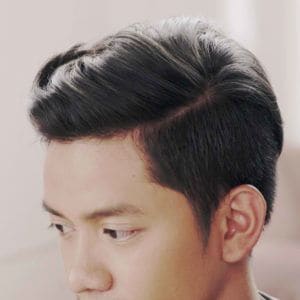 Do the Slicked Back Pompadour Fade Hairstyle with David Guison 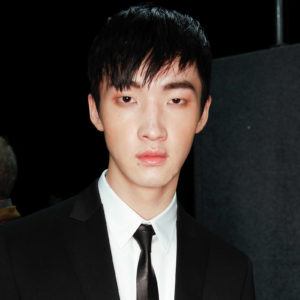 Style roundup: the haircuts for men we spotted this year 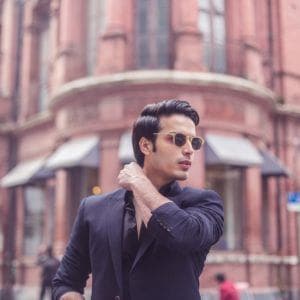 The difference between hair products for men 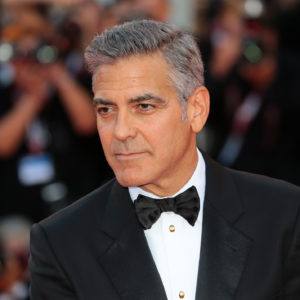 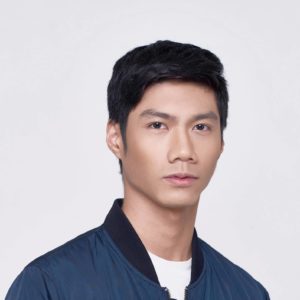 Don’t Flake Out: The Scalp Care Rules Every Man Needs to Know