Vintage trends always tend to come back again and again. In fact, a lot of today’s modern-day trends are heavily influenced by past styles that have been reinterpreted into contemporary versions. The same goes for vintage hairstyles. They are representative of the highlights of each decade when it comes to music, fashion, and entertainment. These vintage hairstyles give us a peek into the different eras and what makes each one unique and truly fascinating.

Curious about what hairstyle defined each decade? Check out our top picks when it comes to vintage-inspired hair trends.

Our Fave Vintage Hairstyles Throughout the Decades

Think The Great Gatsby. It’s all about the glitz and the glamour back in the roaring ’20s, as well as the chic bob. There were different types of bobs that were popularized back in that decade, but one of the favorites was the sleek and straight bob. This was highlighted by chic accessories such as bejeweled headpieces.

Editor’s Tip: Add more gloss and glimmer to your ’20s-inspired ‘do with the help of TONI&GUY High Shine Serum Drops. Just a drop is all you need to get that polish, as well as do away with all the frizz and flyaways.

Romantic waves were all the rage during the ’30s. Among the most popular hairstyles were soft pinned curls, which are characterized by a deep side part, straight hair at the top, and soft and luscious curls at the bottom. This hairstyle signifies a less uptight and looser style compared to the previous decade.

It’s the start of the popular pin-up look during the ’40s. One of the most standout vintage hairstyles of that decade was the so-called victory rolls, which are described as having tight-ring curls on top with soft waves forming around the face. 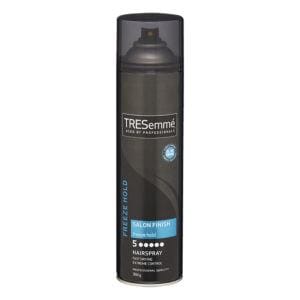 Editor’s Tip: Vintage rolls are quite difficult to maintain, so you’ll need some extra help with TRESemmé Freeze Hold Hairspray, which comes with a hold level of 5. This guarantees an extreme hold regardless of the weather and humidity level.

Known as a decade of experimentation with the onslaught of new styles and culture, among the most popular hairstyles of the ’50s was the bouffant. This vintage hairstyle involved having dramatic volume, backcombing, and ample use of hairspray to keep the volume, especially at the top part.

Following the bouffant of the ’50s was the popular beehive hairstyle of the ’60s. This skyscraper of a hairstyle involved piling the hair on top in a rather conical shape, resembling that of a beehive. Pulling this hairstyle off required copious amounts of hairspray and time spent in teasing the hair.

Also known as the “Farrah Fawcett” hairstyle, the feathered hairstyle featured volumized waves that are brushed and blow-dried toward the sides, which then resembled feather-like texture.

All kinds of curls ruled the 1980s. Whether it’s jheri curls, crimped hair, full-on waves, or what have you, women of the ’80s reveled in having their hair permed to perfection. It’s all about volume in the ’80s.

The 1990s ushered in a new era of hairstyles, often combining the iconic looks of the past decades and putting a little twist to it. Among the most popular hairstyles of the ’90s was having big hair. This was often seen on Hollywood icons of the ’90s like Julia Roberts and supermodel Cindy Crawford.

It’s helpful to look back on these past trends in order to know what popular hairstyles may arise in the coming months and years. These vintage hairstyles have changed throughout the decades. Some have even evolved and became an inspiration for today’s popular looks. But as trends come and go, they help you find your own signature look and style, which, as they say, is eternal.

Looking for your next party hairstyle? Check out this gallery to get stylish ideas. 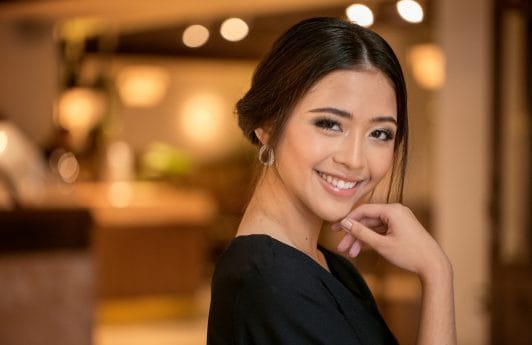 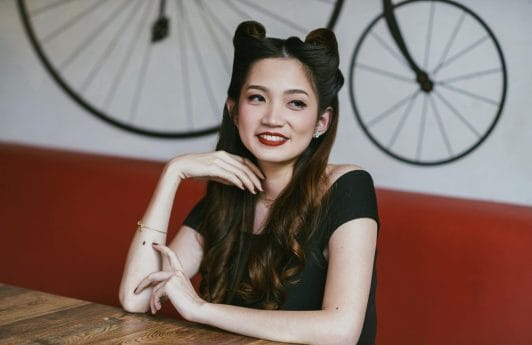 Rockabilly Hair: 9 Ideas on How to Rock This Retro Look

Renaissance hairstyles you can don for any occasion

These retro hairstyles are making a chic comeback

Cutting your hair short: Are you really ready?

How to Get See-Through Bangs in 5 Easy Steps

All the bun hairstyles you need to know

French Braid Tutorial: Learn How to Make This Classic Braid at Home

How to Create a Bobby Pin Hair Crown in 8 Steps 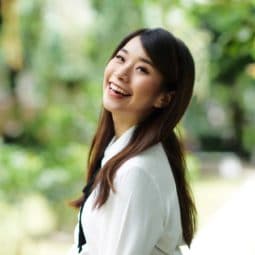 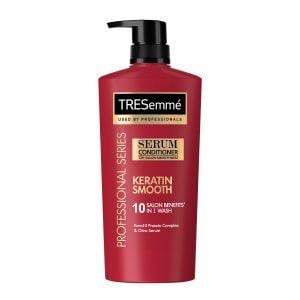 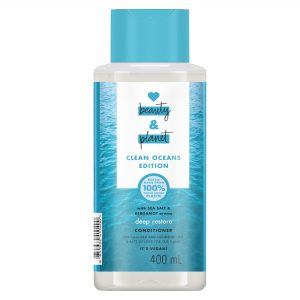 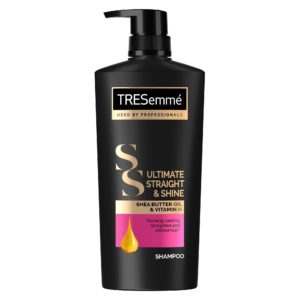 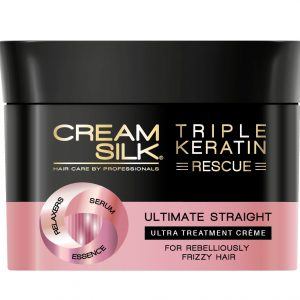 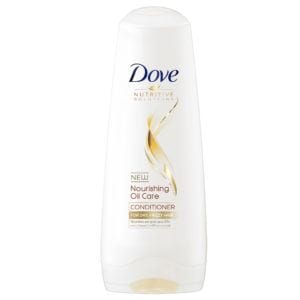 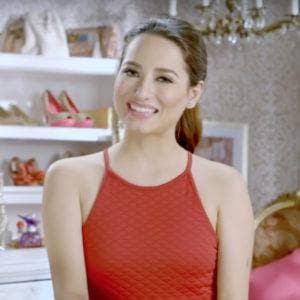 How to create a vintage hairstyle using a curling iron 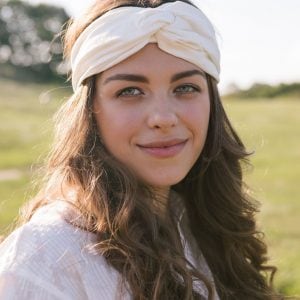 80s Hairstyles That Pinays Can Rock for the New Year 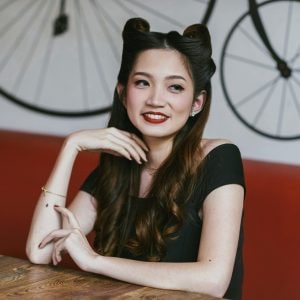 Rockabilly Hair: 9 Ideas on How to Rock This Retro Look 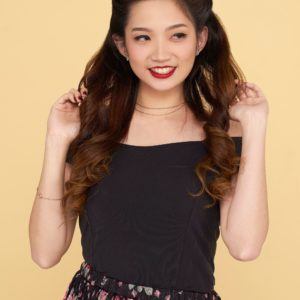 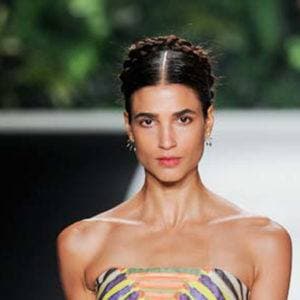 Renaissance hairstyles you can don for any occasion

Try these vintage curls to romanticize your date night 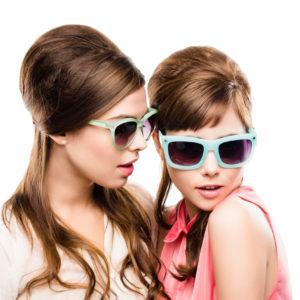 These retro hairstyles are making a chic comeback 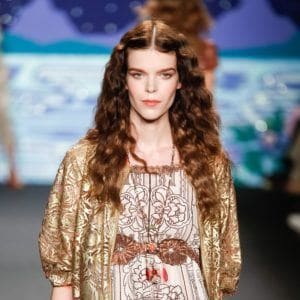 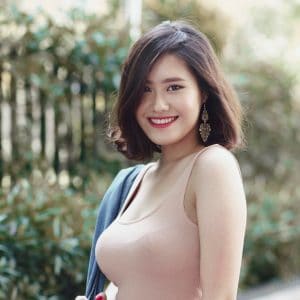 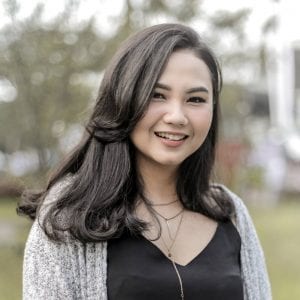 Aloe Vera for Hair: 5 Benefits for Hair Growth and More!